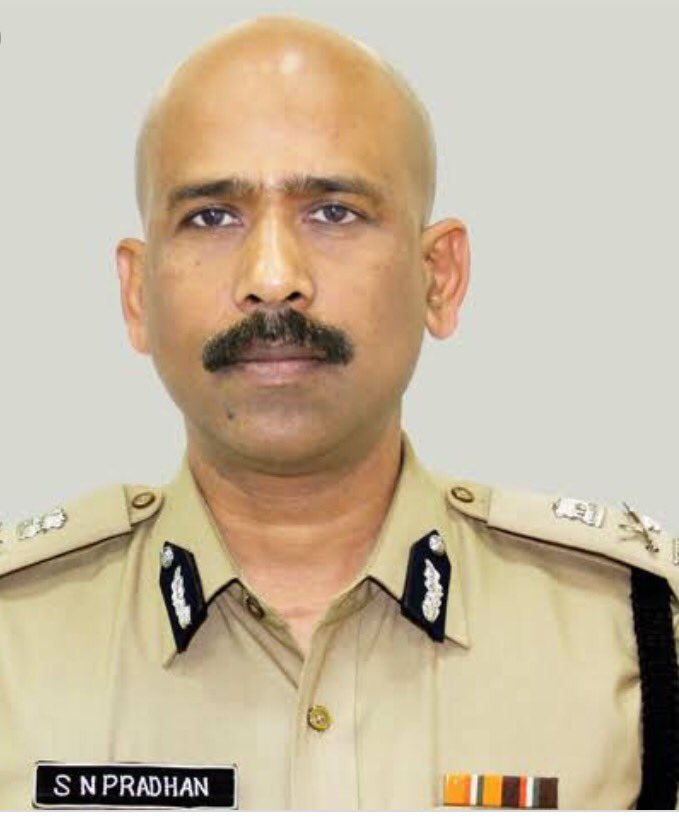 The 1988-batch Jharkhand-cadre IPS officer is currently serving as the Additional Director General (ADGP) in the Government of India.

Earlier, Pradhan was posted as the Joint Secretary of the Ministry of Development of North Eastern Region, GOI.