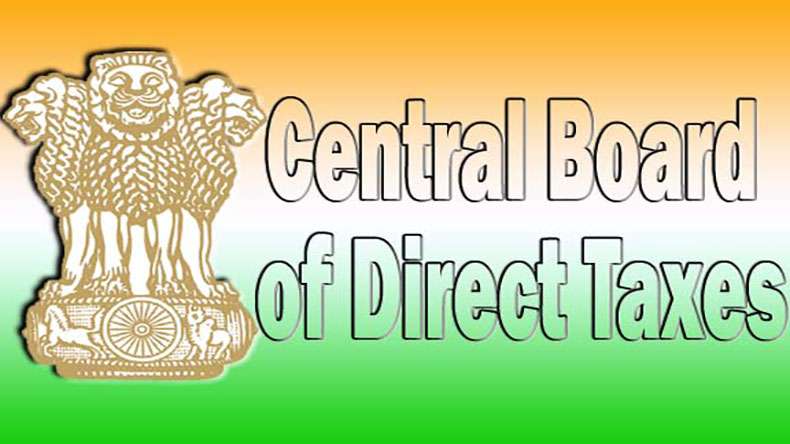 New Delhi: The Appointments Committee of the Cabinet has appointed three Indian Revenue Service (IRS) officers as Members of the Central Board of Direct Taxes (CBDT).

Odisha-born IRS, Dr Jagannath Bidyadhar Mohapatra is among the three newly-appointed Members of the CBDT. He is a 1985 batch IRS officer.

As per a notification issued by the Department of Personnel and Training under the Ministry of personnel, Public Grievance and Pensions, the two other newly appointed Members of the CBDT are IRS Anu J Singh and IRS Anuja Sarangi.