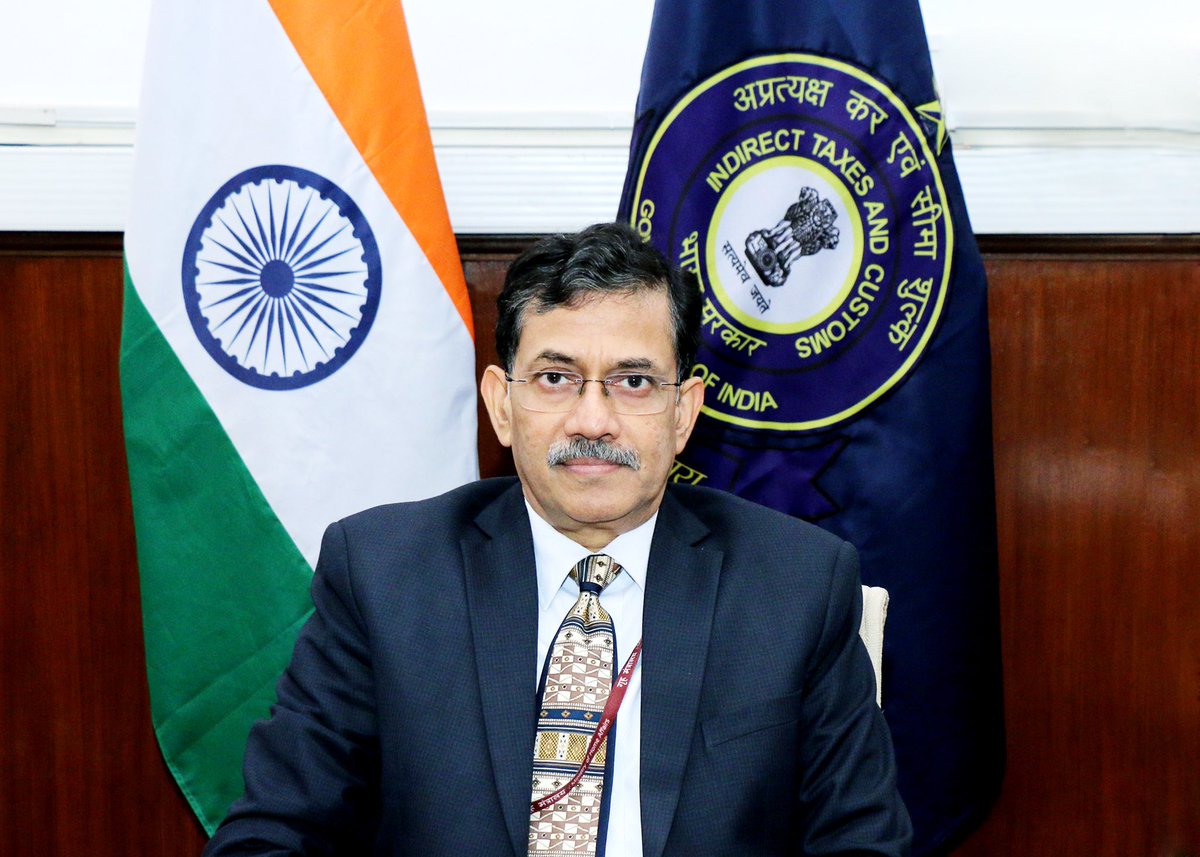 “Mr. Pranab Kumar Das, Chairman CBIC, India has won the election to the post of the Director, Compliance & Facilitation at the WCO for a term of 5 years. He garnered 108 votes against the UK candidate who got 68 votes,” informed the CBIC in a tweet.

Earlier, Das was appointed as the Chairman of CBIC, the apex policy-making body for indirect taxes, in December 2018.

Prior to the appointment as the Chairman, he was the Special Secretary and Member (customs) at CBIC.

The 1983-batch IRS officer of Customs and Central Excise Cadre was appointed as member in the Central Board of Excise and Customs (CBEC), which was changed as the CBIC in 2017.