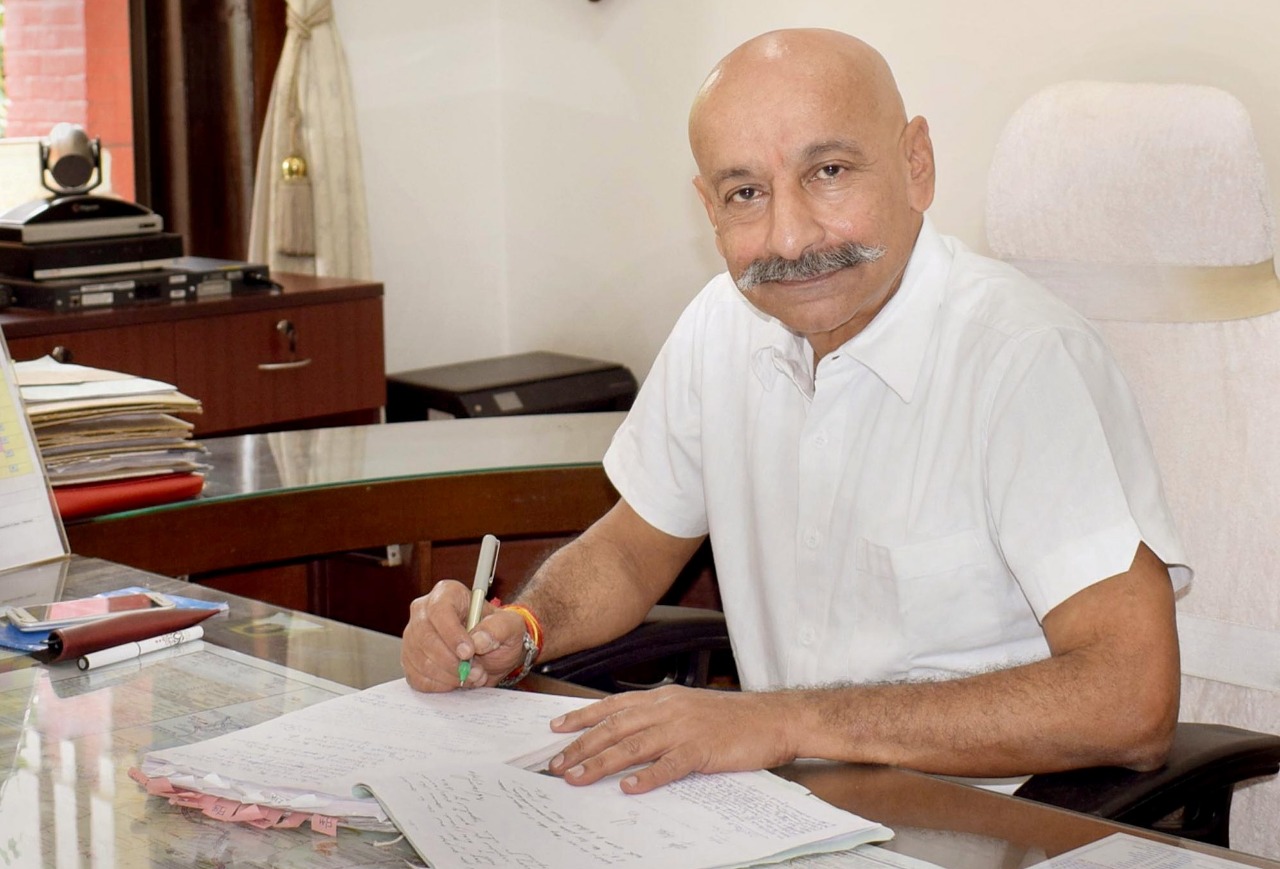 Bhubaneswar: Indian Railways Traffic Service (IRTS) officer Purnendu Shekhar Mishra from Odisha has been appointed as the Member Traffic of Railway Board.

He took over the charge of office at a time when many railway projects are in crucial stage of construction or commissioning.

Prior to his appointment, Mishra was posted as the General Manager of Southern Eastern Railway. He had also held the additional charge as the GM of East Coast Railway (ECoR) for few months.

With this appointment as the Member Traffic of Railway Board, the IRTS officer is expected to take up various issues that the ECoR and other divisions of Indian Railways facing with various stakeholders to expedite infrastructural projects.