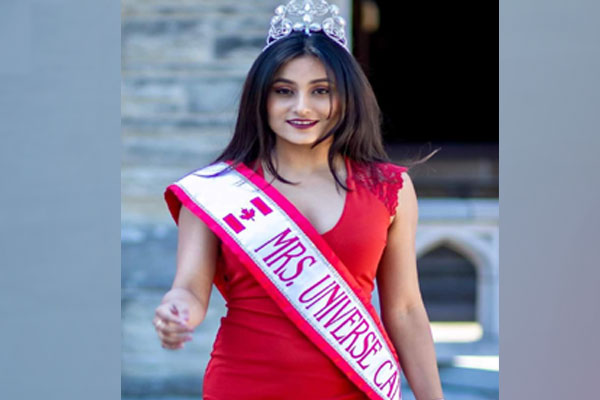 Bhubaneswar: It was a dream-come-true moment for Odisha-born Mitali Panda when she won Mrs Universe Canada title, bringing laurels to the state as well as the country.

A native of Prasad Rao Peta in Jeypore of Koraput district, Mitali will next represent Canada at Mrs Universe to be held in Seoul, South Korea.

“During my childhood, I always had a deram of holding the crown for the spirt of womanhood. Anything worth waiting is always worth having,” Mitali said after being crowned as the Mrs Universe Canada.

“Truly, this is the land of opportunity and diversity. Being an Indo-Canadian, I am thrilled to announce that I would be representing the nation that I migrated to for a better future. Thanks to my national director Asphandiar Wadiwalla and Mrs Universe team Canada for beleiving in me and selecting me throughout the journey,” she added. 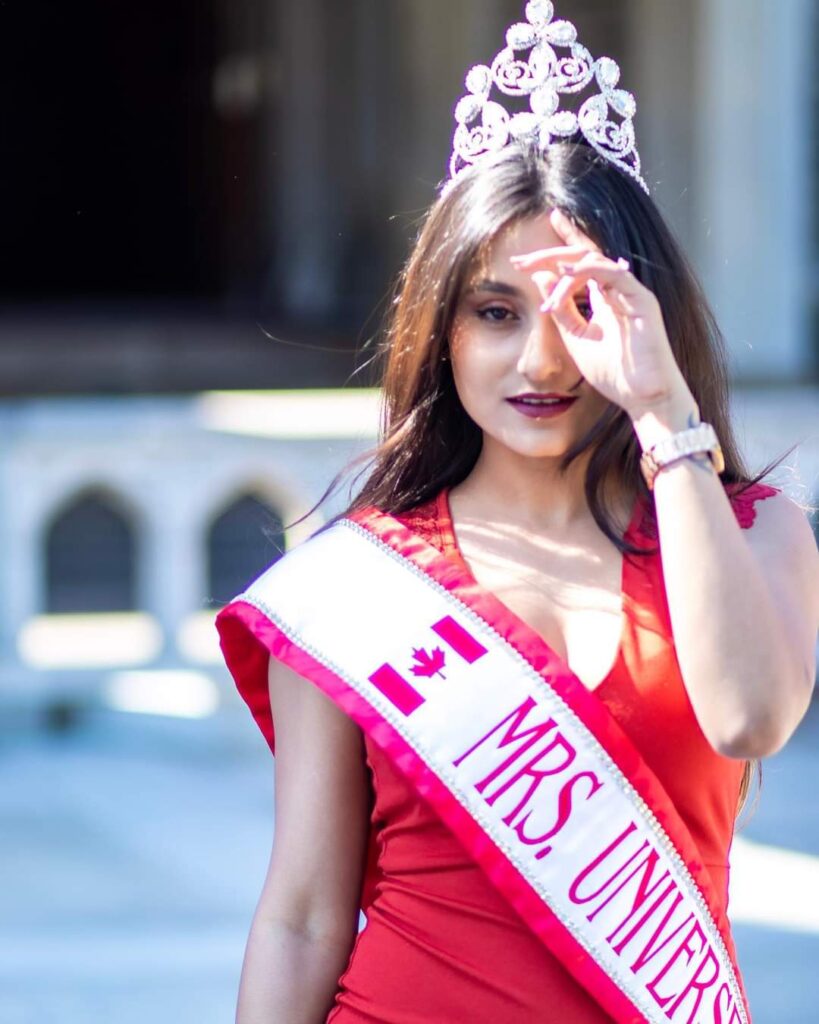 Prior to this, Mital has won Mrs Canada Karwachauth beauty contest in 2018 and Mrs Royal Choice 2019.

A student SSVM, she had worked in few IT companies after completing her BTech from Centurion Institute of Technology, Bhubaneshwar.

Daughter of Satya Narayan Panda and Sucharita Panda of Prasad Rao Peta, Mitali had married Sandeep Verma of Irrigation Colony here in 2017. A year after, the couple had moved to Toronto in Canada.