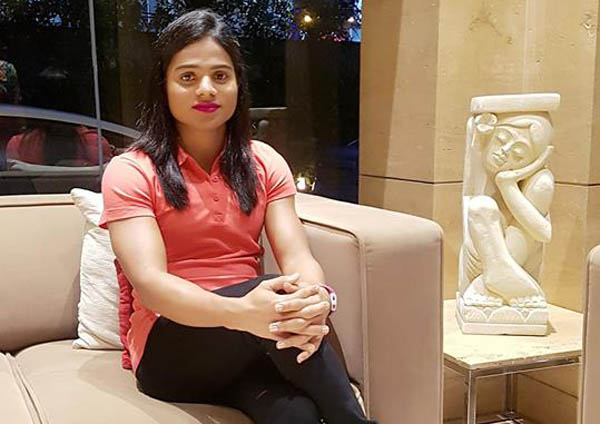 Bhubaneswar: Amidst social media platforms flooded with reactions condemning ragging after untimely death of a girl student of the BJB College in Bhubaneswar, Odisha-born Olympian Dutee Chand, who often becomes a talking point, has come up with a startling revelation of ragging by her seniors during her days at the Sports Hostel, Bhubaneswar.

The sprinter revealed as to how she was the victim of ragging by her seniors for three years at the Sports Hostel in the city.

Responding to a social media post on Facebook, Dutee wrote, “We also faced ragging at sports hostel where seniors used to force me to massage their bodies and wash their clothes at the Sports Hostel. I bore that pain for three years. As we were junior at the hostel, the seniors used to torture us.”

She was staying at the Sports Hostel in Bhubaneswar for a period of three years from 2006 to 2008 where she was not also spared to follow the orders of her seniors.

“Such pain could not be expressed before anyone,” wrote the country’s fastest sprinter in a comment box.

At a time students and parents are debating about ragging for which a girl student of State’s premier college took extreme step inside the hostel room, Dutee reacted to the Facebook post shared by a user giving tips to avoid ragging in educational institutions.