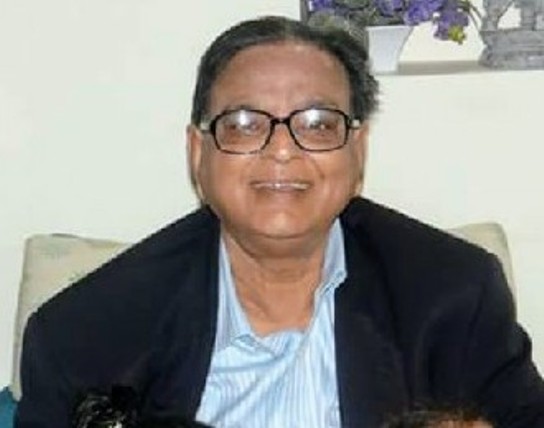 Mohapatra had served in many important Ministries of Govt. of India. He retired as Secretary, Ministry of Shipping and Road Transport in 2008.

Mohapatra held important positions both at the central and state level. He worked as Secretary, Ministry of Parliament Affairs; Chairman, Tariff Commission, Ministry of Commerce and Industry; Additional Secretary &amp; Financial Advisor, Ministry of Road Transport and Highways and the Ministry of Shipping; Joint Secretary &amp; Chief Vigilance Officer, Department of Food &amp; Public Distribution; Director, Small Industries Service Institute, Ministry of Industry, Government of India. Among several achievements of his service career, construction of Cuttack-Paradip and Chandikhol – Paradip road which are also considered as one of the major industrial coastal corridors of Odisha by innovative financing is topped during his tenure. Many illustrious initiatives were taken in Odisha’s highway sector during his service tenure.

He was born in holy land of Maa Sarala in Jagatsinghpur district. Mohapatra was a gold medallist in history from Utkal University. He had started his career as a lecturer in Utkal University. After joining administrative services, he started his journey as a District Magistrate and Collector of Kullu district in the state of Himachal Pradesh. Though he was an administrator by profession he was a passionate writer, narrator and a speaker.

He is survived by his wife, two sons Kumar and Sambhab and daughter Ipsita.