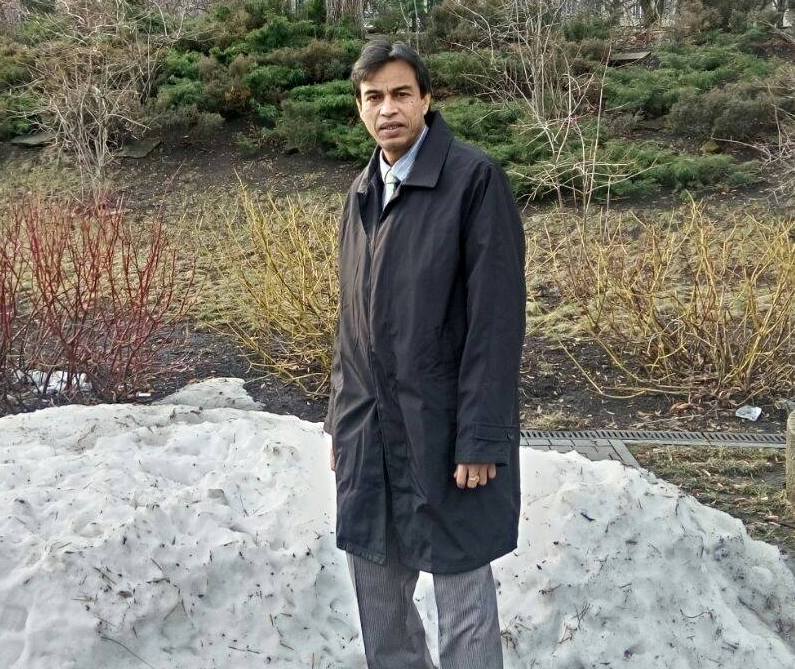 Bhubaneswar: Amidst celebration across the country for India’s successful launch of Chandrayan 2, Odisha has also contribution in the lunar mission as a scientist from the state was behind the ambitious project.

Following India’s second lunar mission launched on July 22 from Sriharikota in Andhra Pradesh , Odisha-born ISRO scientist Shyamal Kumar Kanungo is credited with executing the project along with his team members.

Shyamal, currently working as a senior member of Control Team of Chandrayan 2 mission at Indian Space Research Organization (ISRO), had played a significant role in the historic test-fire.

He termed ISRO’s Chandrayan 2 launch as ‘historic’ saying that the team is prepared for the spacecraft’s successful landing on Moon’s surface in September.

“Definitely, the launch of Chandrayan 2 is a historic. Along with countrymen, I am equally proud of the project. I am happy for the ISRO’s achievement in lunar mission,” Shyamal was quoted by Odisha’s leading daily ‘Sambad’ as saying.

“We are ready for the spacecraft’s successful landing on Moon. I will definitely deliver my best if get opportunity to work for other historic project once again in future,” he told the vernacular newspaper.

Born in Rourkela, the 53-year-old Shyamal had joined ISRO following his M.Tech degree from IIT Kharagpur and B.Sc in Chemistry from Sambalpur University. He had cleared his matriculation from a Railway high school in Rourkela in the year 1974. His father MR Kanungo was an employee of South Eastern Railway (SER).

He was also part of the Mars Orbiter Mission (MOM), also called as Mangalayan, launched by the ISRO on Nov 5, 2013. He was inducted into Chandrayan 2 team for his previous experience in mission to Mars.