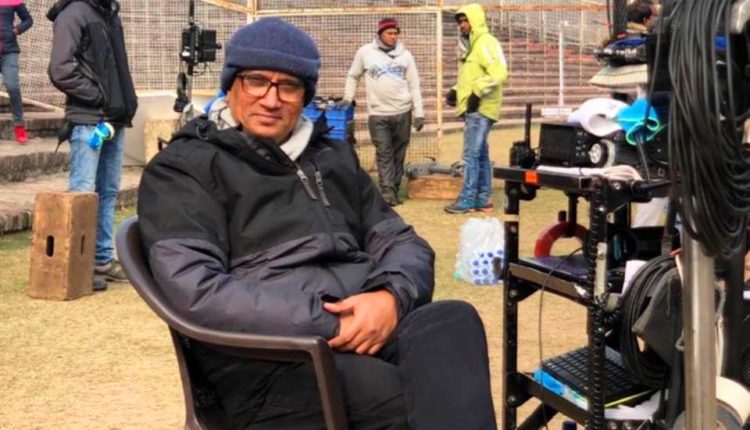 Bhubaneswar: Odisha-born national award-winning sound recordist Nihar Ranjan Samal, who has several Bollywood films to his credit, has added one more feather to his cap by winning the Filmfare Award in Best Sound Design category for the movie Uri: The Surgical Strike.

Ahead of the 65th Amazon Filmfare Awards 2020 scheduled to be held on February 15, nominations and declaration of technical and short film awards for the year were announced on February 2.

After completing Physics at Utkal University here, Nihar, a native of Jajpur district, joined Film and Television Institute of India (FTII), Pune in 1994 for a post-graduate diploma course in sound recording and sound design.  His diploma film Tatvam Asi fetched him his first National Award in 1997.

After struggling for long, he debuted in Bollywood with Strangers of Anand Ray in 2007. Nihar has worked in movies like Padmavati, Sanju, Bajirao Mastani, 3 Idiots, Vicky Donor, Tanu Weds Manu, Ferrari Ki Sawaari, Lafangey Parinde and Madras Cafe. He won the National Award for Madras Cafe in 2013 and has also bagged Zee Cine, Producers Guild and IIFA awards.

Schools in Delhi to reopen from tomorrow