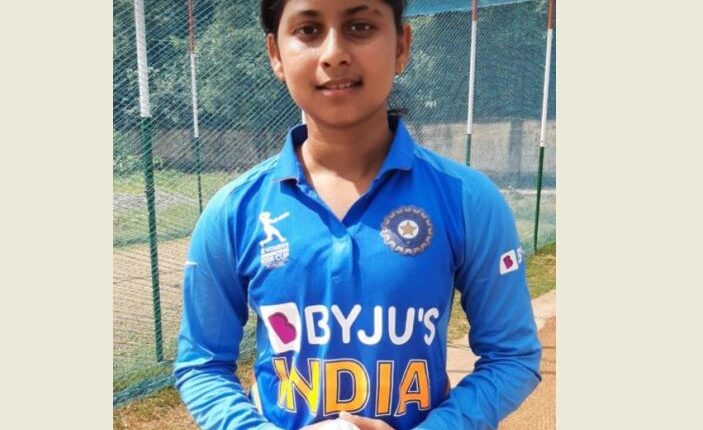 Bhubaneswar: Sushree Dibyadarshini, a woman cricketer from Odisha, was selected in the Team Velocity which will play the upcoming Women’s T20 Challenge in the UAE.

The All-India Women’s Selection Committee picked Sushree, who is a native of Odisha’s Dhenkanal district, to be part of the Team Velocity.

She was also selected in India B women team for 2019-20 Senior Women’s T20 Challenger Trophy.

Earlier in the day, the Board of Control for Cricket in India (BCCI) announced Harmanpreet Kaur, Smriti Mandhana and Mithali Raj as captains of Supernovas, Trailblazers and Velocity, respectively. The three teams will compete in the Women’s T20 Challenge to be played from November 4 to 9.

The best of Indian women’s cricket will combine with some of the leading stars from England, South Africa, Sri Lanka, West Indies, Bangladesh and New Zealand in a four-match tournament.