Odisha-bound train runs back to save woman, newborn 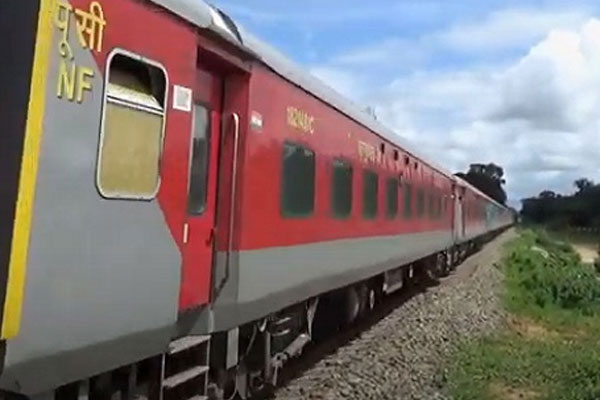 Ranchi/Bhubaneswar: A train en-route to Bhubaneswar from Tata Nagar ran backwards to its previous station to save a woman and her newborn.

Reportedly, the Ananda Vihar-Bhubaneswar Sampark Kranti Express ran back 2.5 km, where a medical team from Railways rushed the two to Sadar Hospital in Khasmahal.

The woman identified as Ranu Das was travelling to Jaleswar in Odisha’s Balasore district in coach-5 of the train, when she delivered a baby girl, a railway official said.

The information was given to Tata Nagar Railway station and a decision was taken to run the train in reverse direction as the next stop, Hijli, was too far and it could have proved detrimental to the health of Ranu and her newborn.