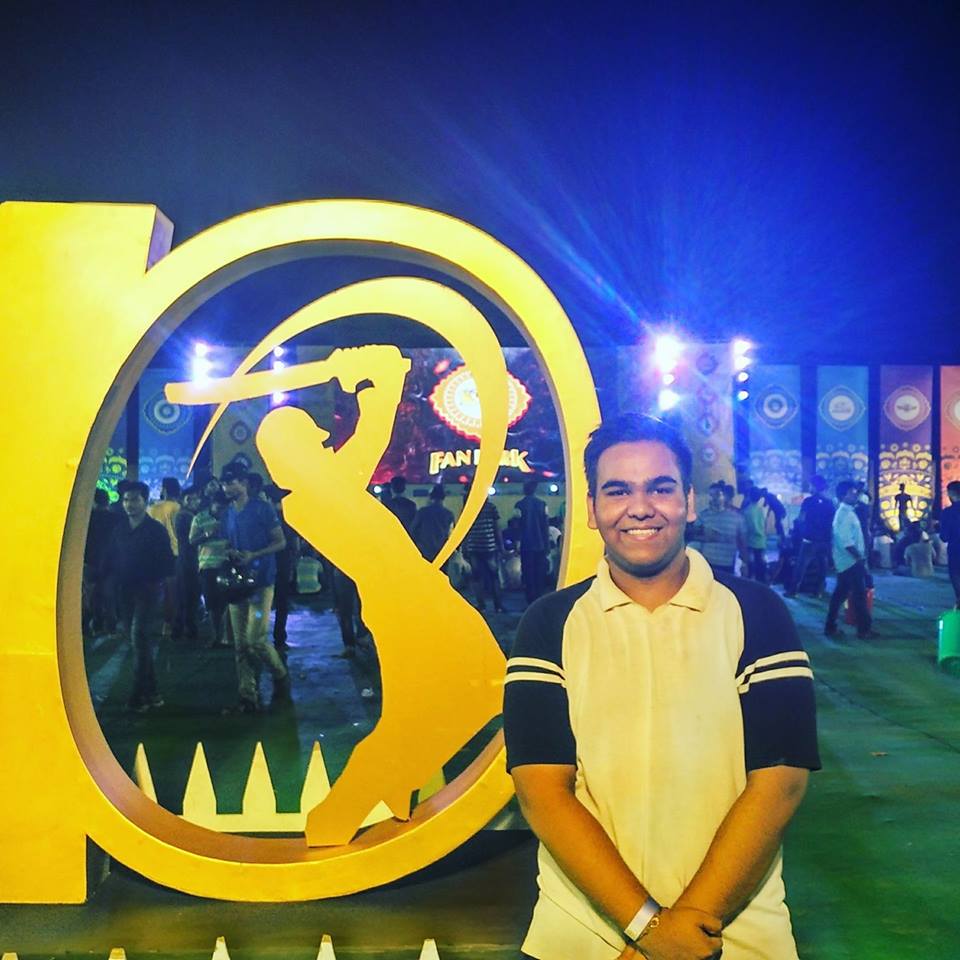 With the achievement, Anish, a class 9 student of ODM Public School in Bhubaneswar, is the first player from Odisha to win an International Taekwondo medal at the Cadet category of the competition.

While the contestant from Jordan bagged the gold, the silver went to Kazakhstan. Anish was placed third with bronze at the Championship.

Odisha Taekwondo Secretary Santosh Mohanty congratulated him on his success at the international event.

2 including woman killed in elephant attack in Odisha’s Dhenkanal