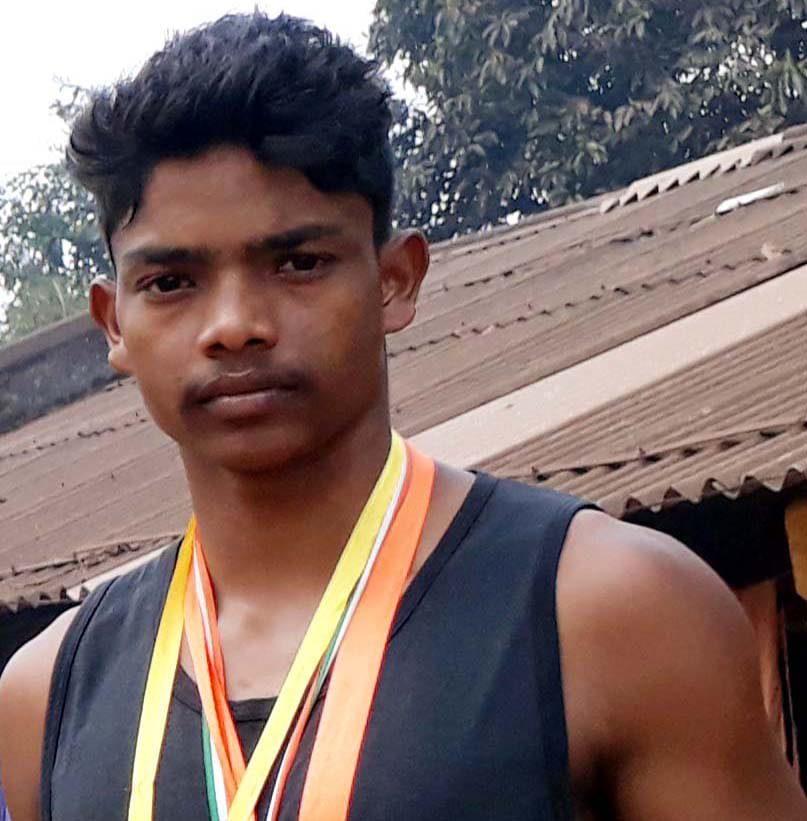 Bhubaneswar: Babulu Munda, who hails from Sialijoda village under Keonjhar district has bought laurels for the State as well as India. Babulu Munda has bagged silver medal at the 10th Asian Junior Wushu Championships held in Brunei.

Top varsities to battle it out in inaugural Khelo University…

Munda has bagged the silver medal in sub-junior 45 kg category of the 10th Junior Asian Wushu Championships which was held from August 16th to 24th in Brunei. He is a part of the 22-member Indian squad for the event which was attended by 398 athletes and officials from 16 countries and regions.

Munda got his ticket to the finale by defeating his Vietnamese Counterpart, but lost to his Iranian Opponent in the finals.

Cubicles to breastfeed infants at all UP bus stations soon