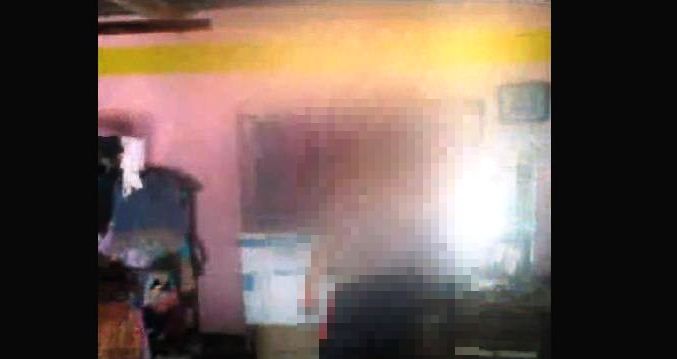 Keonjhar: A minor boy allegedly committed suicide at Palanaghati village under Ghatagaon police limits in Odisha’s Keonjhar district as his sister refused to give him a mobile phone.

According to reports, the 14-year-old boy asked his sister, a teacher by profession, to let him use her mobile phone. As she refused to do so, he ended his life by hanging himself with a saree from a ceiling fan inside the house.

The incident took place yesterday night when his parents had gone to Mayurbhanj. Police have recovered the body for post-mortem and started an investigation into the incident.

3 die as tractor plunges into pond in Odisha