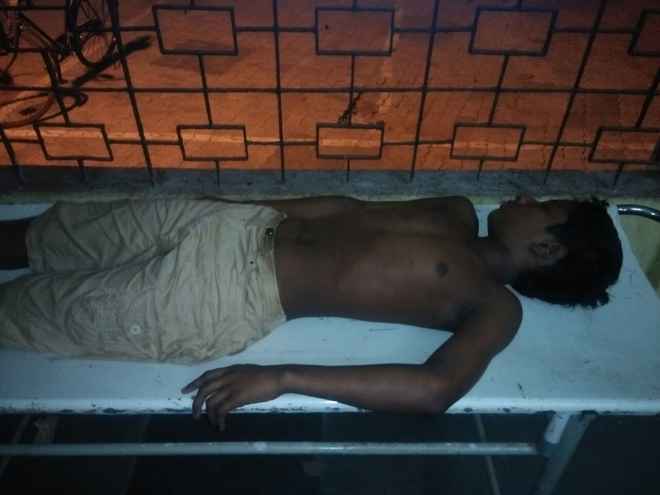 Tragedy struck a family in Odisha’s Pilgrim town as their only son committed suicide after being asked to study this evening.

The 12-year-old Shakti Swain was a student of Saraswat Vidya Niketan and took to this extreme step as his mother was insistent on studies.

This evening, Shakti’s mother was steadfast and asked him to go back to books without wasting any time. Seemingly pestered by his mother’s behavior, the minor boy bolted the door from inside and was down in the dumps. After a while when he did not respond to repeated knocks, the lone family member present at home suspected all is not well on the other side of the wall.

When the woman with the help of neighbours broke into the room, she faced the shock of her life to see her son hanging from the ceiling.

The school-goer was rushed to District Headquarters Hospital (DHH) where he was declared dead on arrival.

His father – Nidhi Swain – is a school teacher and is presently on panchayat election duty in Puri district.

The family had moved to a rented house in Loknath Road area in the city almost a fortnight ago.

Shakti’s mother was inconsolable after the tragic incident. The district administration has been urged to recall the father from poll duty as there is no one at home to stand besides the family in this difficult time.