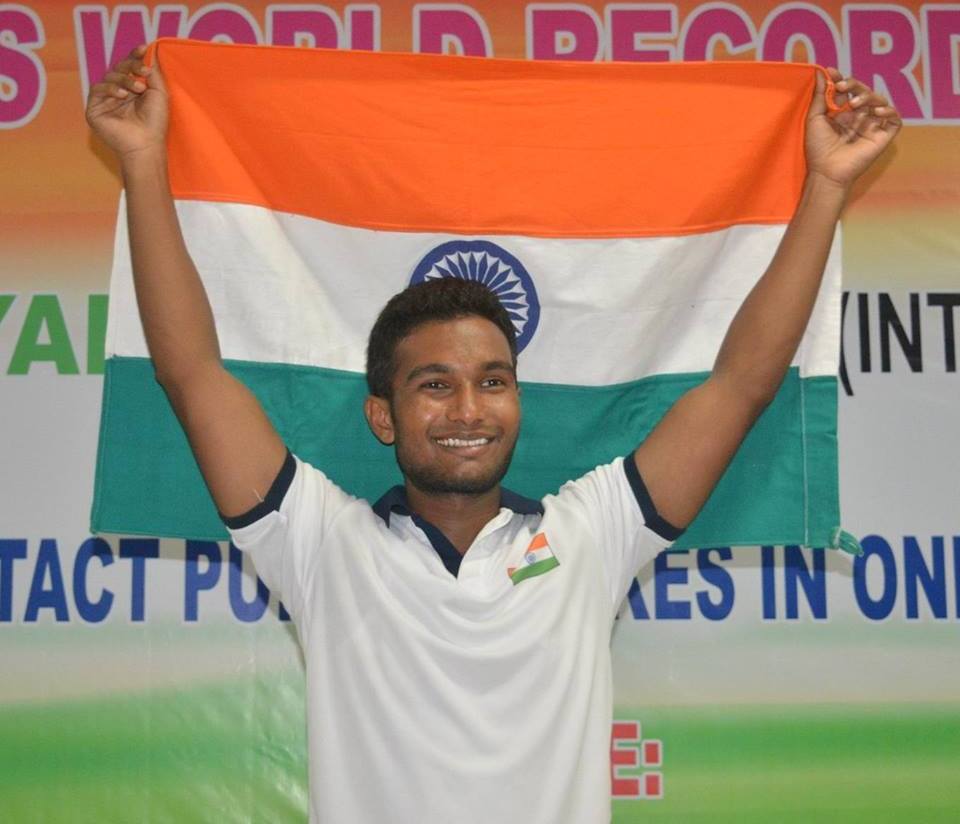 Bhubaneswar: The Guinness Book of World Records officially approved Satyapir Pradhan of Bhawanipatna for creating record in delivering most number of punches with one hand in a minute.

The Guinness World Records authorities on Tuesday approved the video sent by Pradhan after verifying it.

Pradhan, a physiotherapy intern at Hi-Tech Medical College and Hospital after completing medical course, had registered his name in the Guinness World Records by striking 393 punches in one minute on June 20, 2017. He broke the previous record of Pakistan’s Muhammad Rashid, who had scored 377 punches in a minute in Karachi on October 22, 2016.