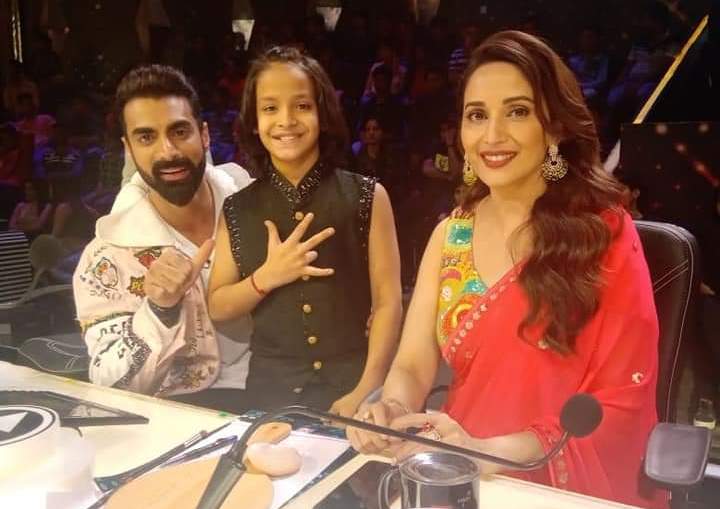 He also earned praises from Bollywood stars Akshay Kumar, Sonakshi Sinha and Vidya Balan during their appearance as guests in the show. Omm Subham was adjudged as the ‘Best Chamakta Performer’ among all contestants, last week.

His family members have urged the people of Odisha and viewers of the programme to vote in favour of Omm Subham to make him the winner of the show.