ODISHA LATESTSPORTS
By Biswajeet On Apr 1, 2017 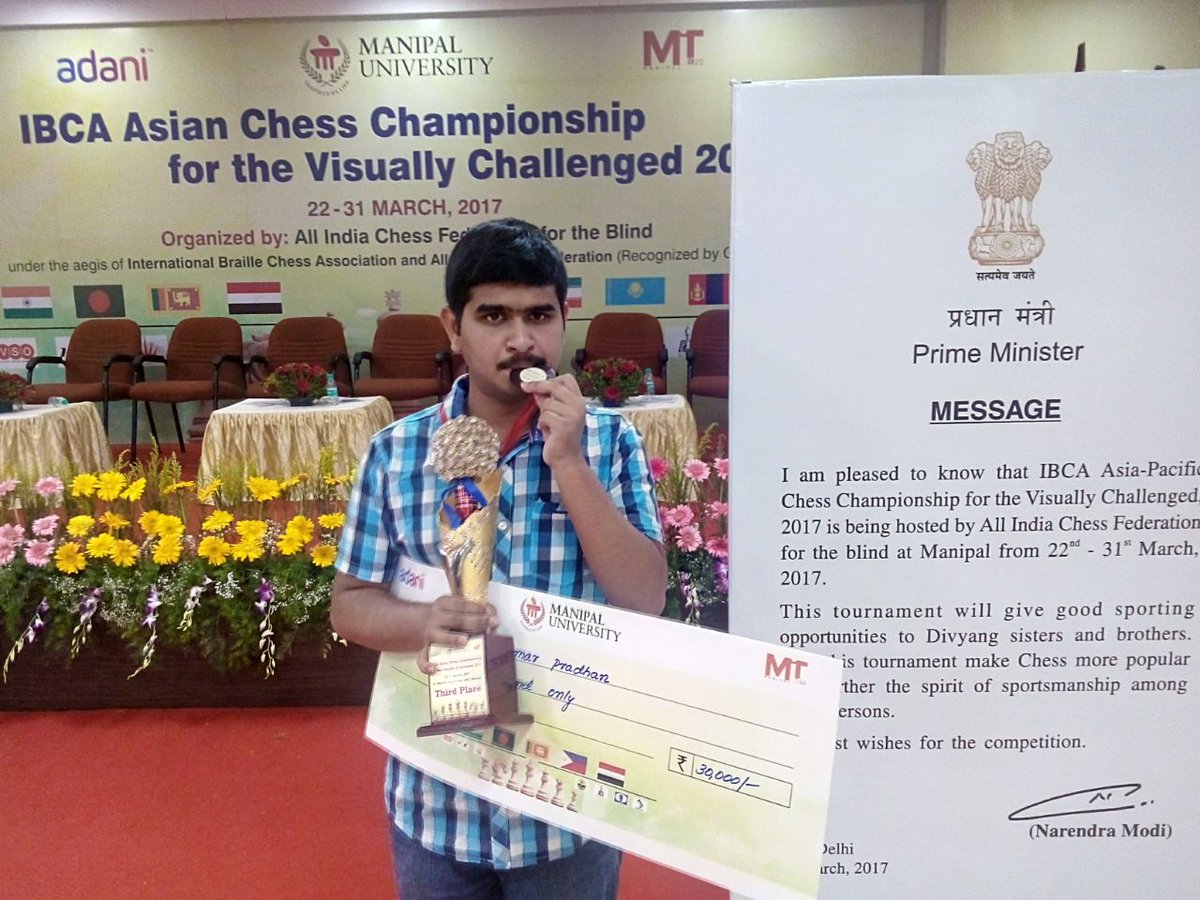 Asian countries like Bangladesh, Philippines and Sri Lanka participated in the 10-day event.