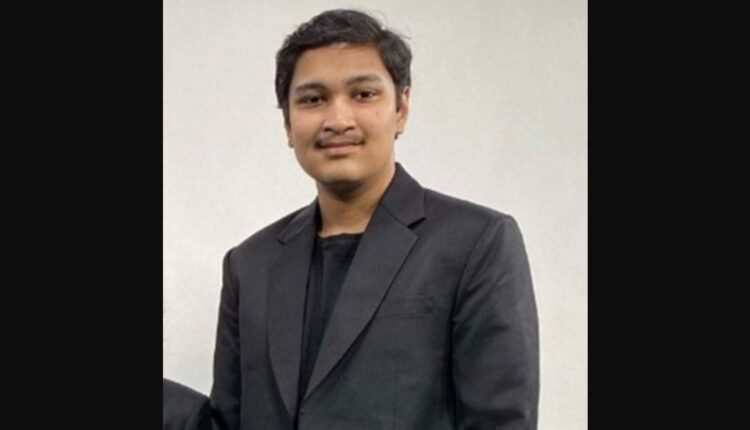 He also created history by scoring a perfect 720 out of 720 marks in the exams.

“I didn’t expect this achievement as there are no doctors in my family. I had hoped to make it to top 100 or top 50, but never expected to score 720/720 and top the test. There was a lot of pressure on me as the exam was postponed. My goal was to stay calm and utilise time,” said Aftab.

He had moved to Kota in Rajasthan from Rourkela with his mother and younger sister two years ago for NEET preparation. Aftab aspires to get admission in AIIMS New Delhi.

Director of Allen Career Institute Kota, Naveen Maheshwari said, “Soyeb is our classroom coaching student from last two-and-a-half years and his feat is a proud moment for us.” Maheshwari further said that it was for the first time that any aspirant had scored full marks in NEET.

Talking about his preparation, Aftab said the lockdown has helped him as it gave him more time to prepare. “During the lockdown, I did not stop preparing for the exam. I used it as an opportunity to focus my preparations. I worked on my shortcomings. I revised and re-revised the topics that I was weak at,” he said.

Soyeb wants to study MBBS and further specialise in cardiology and find the treatment of diseases related to the heart.