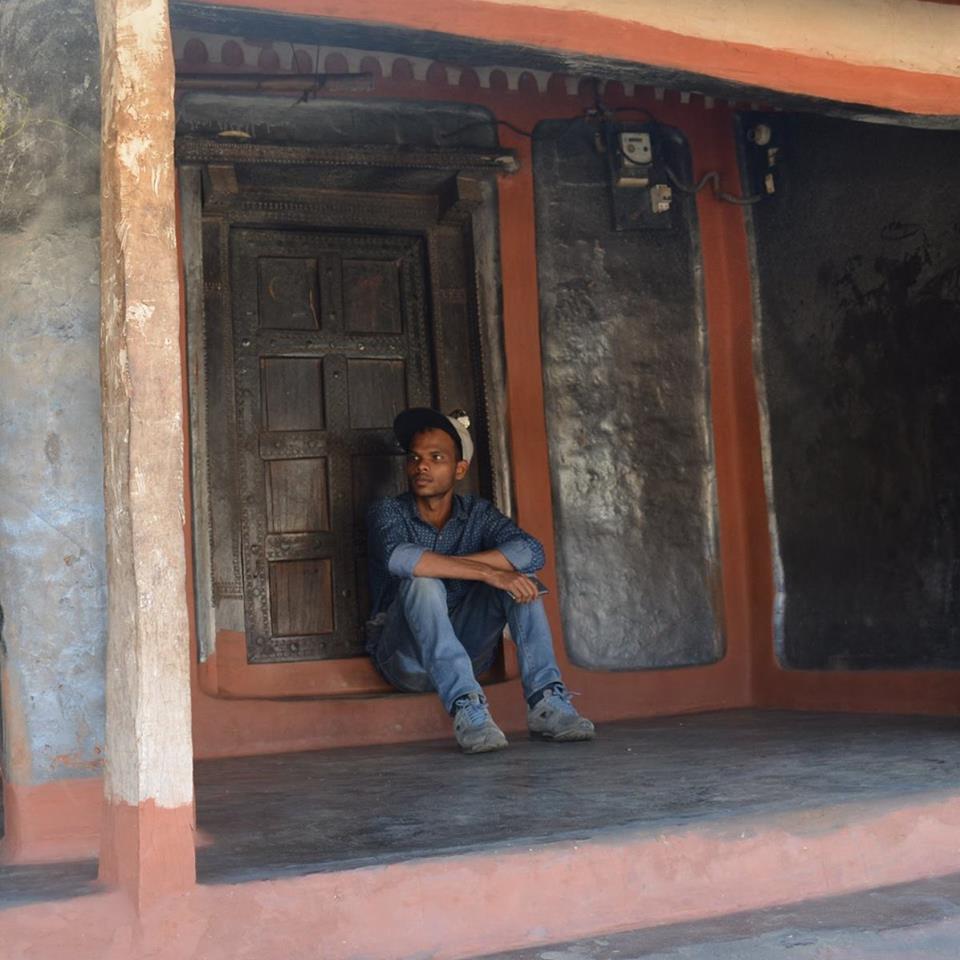 Bhubaneswar: Meet Sumeet Samos, a Dalit boy from a nondescript village in Koraput district of Odisha, who reached one of India’s prestigious universities with his sheer grit and the determination to stand out in the crowd.

Adversities, of any kind, teach you life and turn you into a warrior. Despite being looked down upon, mocked, ridiculed, Sumeet didn’t get disheartened and continued to chase his dreams. Hailing from Tentulipadar village, he studied in a government school in Koraput and then at a boarding school for his secondary school education. Coming from a humble background, his study expenses were borne by neighbours too as his father works as a primary school teacher.

After completing his schooling, he stepped out of Koraput in search of work and landed up in Delhi. He took up a job at an eatery where he got to know about Jawaharlal Nehru University (JNU). That is when he realized that for making his voice heard, he needs a platform and also education. He got into JNU after clearing the entrances and there’s been no stopping ever since!

Initially, he was overawed by students who spoke such fluent English that he didn’t go to the university for a few days.  He had to toil hard to stand out; he learned English by himself, studied hard, traveled extensively to understand culture and life in India. He met a lot of like-minded folks in the university which motivated him to speak more about the sufferings of the Dalit community. Influenced by the life of Dr. Bhim Rao Ambedkar, he joined the Birsa Ambedkar Phule Students Association (BAPSA), participated in protests and elections, competitions and seminars.

He won the Youth for Social Justice award in 2017 at JNU and was actively involved in campaigns for justice to Rohit Vemula, complying with UGC Gazette and protest against seat cuts in JNU.

That time around he realized his poetry has a rhythm like that of a rap and he has been into rapping ever since. He generally raps on social issues like discrimination on the basis of caste and education, manual scavenging, honor killing, counter-culture,  the assertion of marginalized.

Besides, he also harbours a passion for photography and folk dance.

From Jeevan Jyoti school to Jawaharlal Nehru University, Sumeet came a long way, creating a path of his own.

Here’s an excerpt from one of his poems that speaks about the differences between the so-called ‘high caste’ and Dalit community.

“True Knowledge is not constituted by this gap
in between You and me,
But by Utilizing effectively what’s given to you,
It is making the best use of this little privilege
coupled with a zeal
Of transforming your society”