Odisha bride calls off wedding after fight over mutton curry 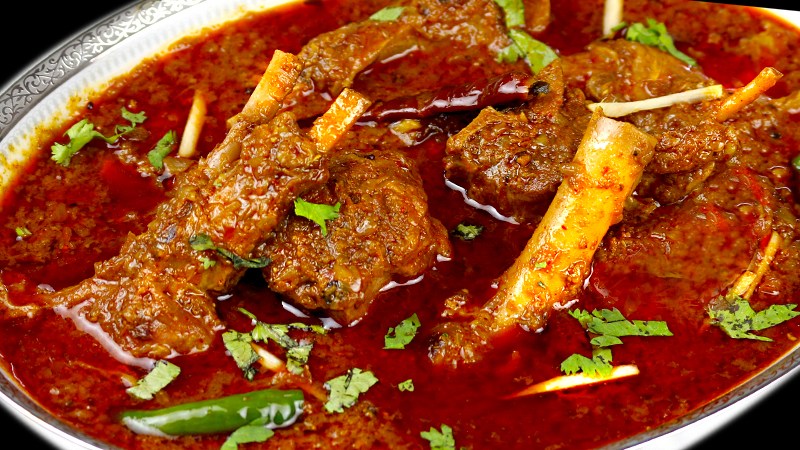 Kendrapara: A marriage was called off in Odisha after a massive fight broke out over the food served by the bride’s family. Demanding more mutton curry to be served to them, the groom’s side created an unpleasant scene leading cancellation of the wedding.

The bizarre incident took place at Deborio village in Mahanga of Cuttack district on Sunday. The bride conveyed her decision not to marry the man when he started abusing her family members over the food.

Later the bride got married to another man in the locality.

As per the available information, one Priyaranjan of Mahakalapada in Kendrapara district reached Deborio village with procession. While having dinner, the groom’s side, most of them were reportedly in inebriated condition, demanded more mutton curry and then entered into an argument with the bride’s family. They even broke few chairs and thrashed the bride’s aunt who was trying to pacify them.

As emotions ran high at the venue, the bride’s family first tried to find a solution but failed to settle the issue. Later, they detained the groom’s side demanding to pay compensation for the loss they have incurred by arranging the marriage party.

Finally the police had to intervene to resolve the matter.

After 18 long hours, the groom’s side was released following deposit of Rs 6 lakh in presence of police.