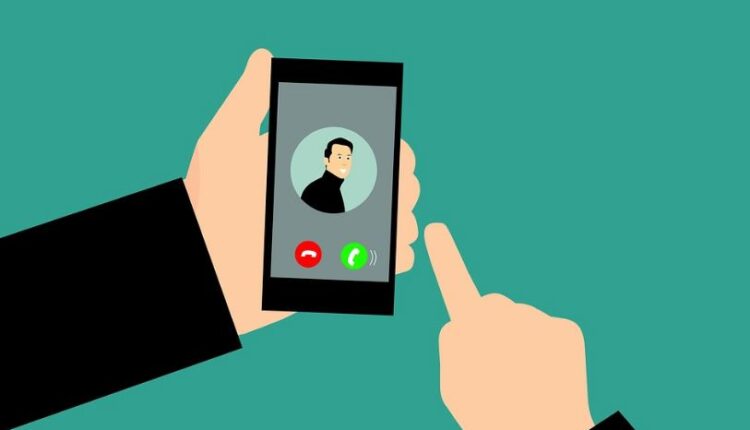 Bhubaneswar: Receiving a video call from an unknown number has costed a BSNL engineer Rs 25 lakh in Odisha capital.

The victim has lodged a complaint in this regard with the Cyber police station while further investigation was underway.

As per the victim, he recently received a video call on WhatsApp from an unknown number. The caller identified himself as Vikram Rathore of CBI.

Later, the accused allegedly took a screenshot of the video call and morphed it in order to make it appear as a video call with participants in ‘nude’ state.

The accused then sent the edited screenshot to the victim and started blackmailing him.

The BSNL engineer reportedly sent around Rs 25 lakh to the bank account of the accused in three installments within 7-8 days.

Police have freezed the bank account of the accused while efforts were on to retrieve the duped amount, the victim said.

World Breastfeeding Week 2022: Babies who are breastfed have passive immunity for longer