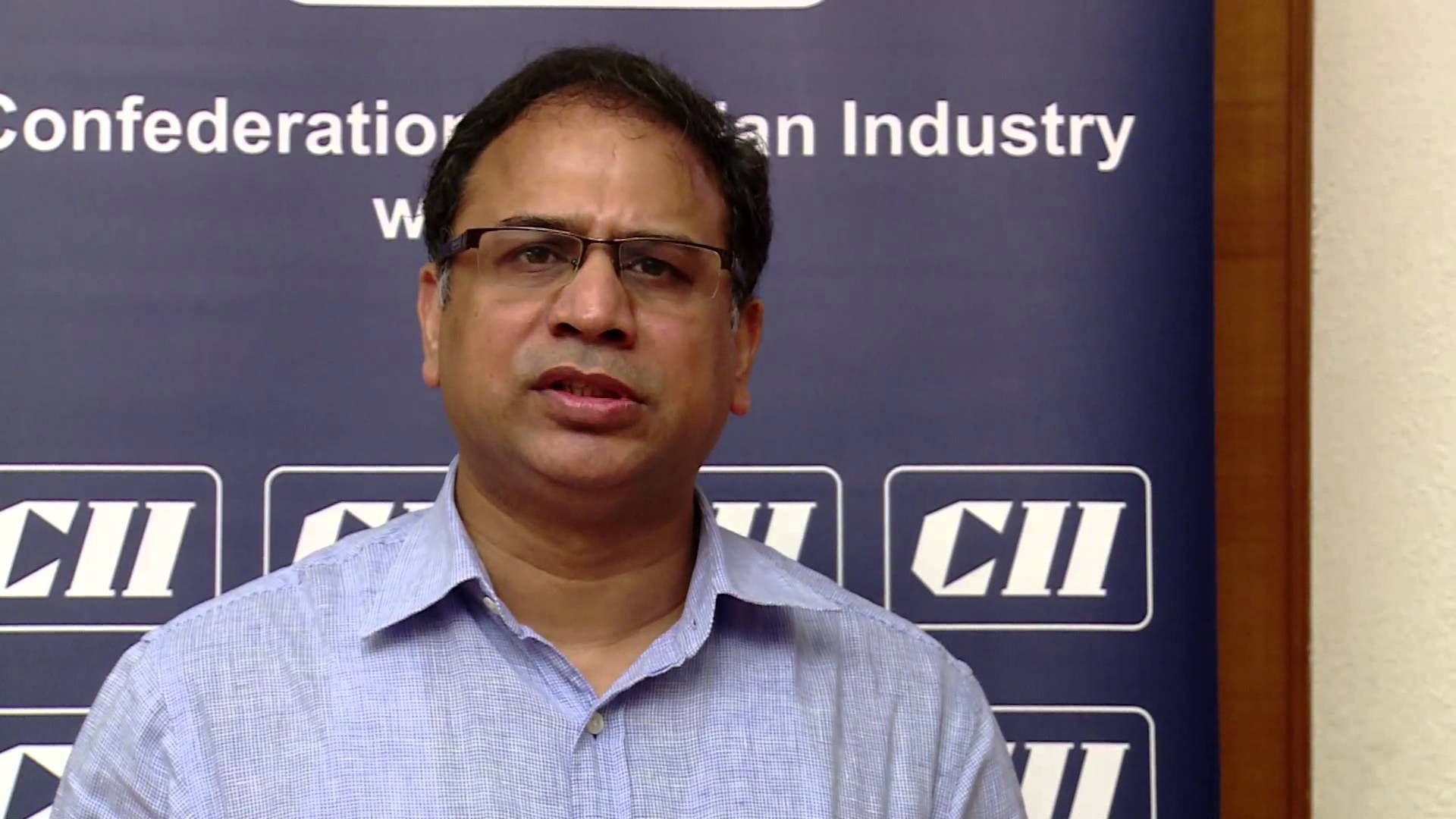 Bhubaneswar: Odisha Sports Department secretary Vishal Kumar Dev, who played a major role in successful hosting of 22nd Asian Athletics Championships here in Odisha, has been named as the team leader of the Indian contingent for the IAAF World Championships to be held in London from August 4 to 13.

The selection committee of Athletics Federation of India (AFI) has picked a 24-member team which will compete in 14 different disciplines at the IAAF World Championships.

Out of the 24 athletes, 14 are men, who will take part in eight events, while the remaining 10 women will compete across a total of six disciplines.

A 13-member support staff comprising team officials, coaches, masseurs and team doctor will also accompany the team which will depart for London in the first week of August.