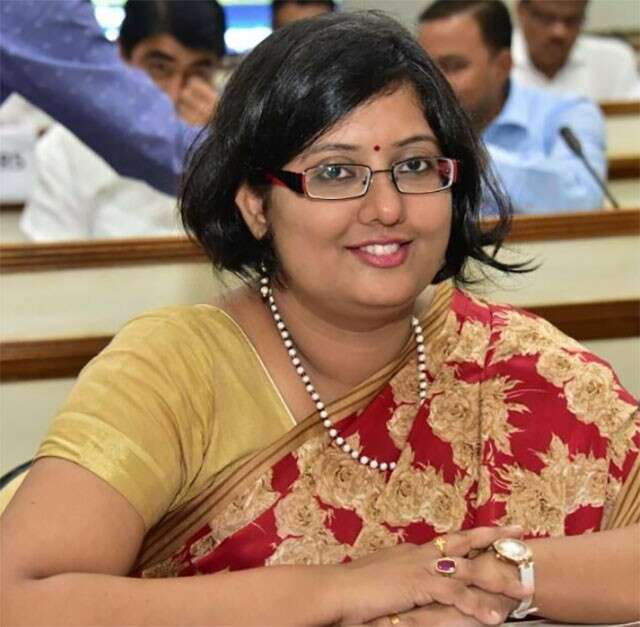 Bhubaneswar: Former Sundergarh Collector-cum-District Magistrate Rashmita Panda, who is accused of bypassing tender process, has been served a notice from the Lokayukta.

The Lokayukta asked her to submit her reply in this matter on August 21.

The 2010-batch IAS officer is accused of misusing his position by spending a massive amount of Rs 70 lakh on renovation of her residence-cum-office in Rourkela.

The huge expenditure incurred by her for renovation of government quarter came to fore following a reply by Rourkela Development Authority to an application filed by RTI activist Rashmi Ranjan Padhi.

The RTI reply says that Rashmita Panda had spent a total of Rs 68,57,950.42 for renovating her official residence at Uditnagar in Rourkela in six months without any open tender, while she was the Vice-Chairperson of Rourkela Development Authority (RDA) and CEO of the Rourkela Smart City Authority.

Following the expenditure was brought in public domain, the state government transferred her and appointed her as Director of Employment-cum-Chief Executive Officer of the Odisha Skill Development Authority.