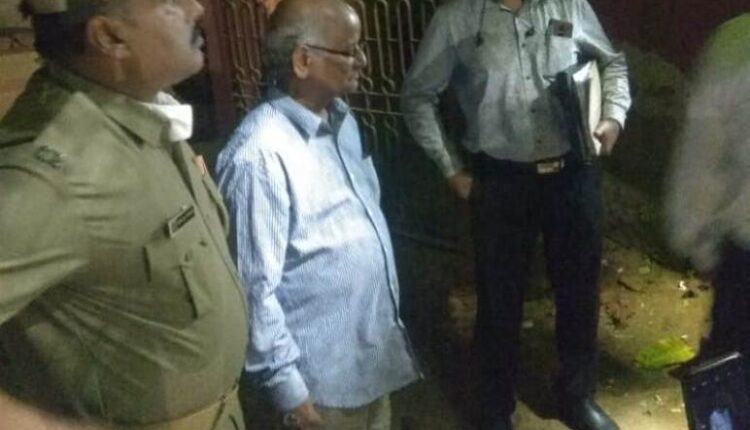 Mohapatra was admitted to the Capital Hospital on health grounds following his arrest.

It is worth to be mentioned that Mohapatra allegedly raped the minor tribal housemaid from Balichandrapur area working at the OAS officer’s house on different occasions. When the minor housemaid became pregnant, her mother lodged a police complaint on November 1.

After the matter was highlighted, the OAS officer’s father-in-law was arrested on November 5.

Mohapatra has been booked under SC/ST Act, Pocso Act and different sections of IPC, a police official said.