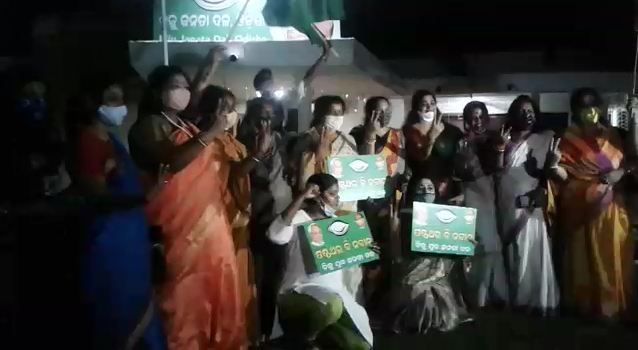 Balasore: Balasore Assembly Constituency, which recently had emerged as the stronghold of Bharatiya Janata Party (BJP),  has again shown faith in BJD as the ruling party candidate won the by-election with a margin of 13,395 votes.

Though the Election Commission is yet to make an official announcement, data collated from booth-level sources has put the BJD candidate on driver’s seat.

BJD’s Swarup Das won the by-poll by securing 82,810 votes while his near rival Manas Kumar Dutta got 69,415 votes. Dutta, son of former BJP MLA late Madan Mohan Dutta, failed to get people’s sympathy in the election. 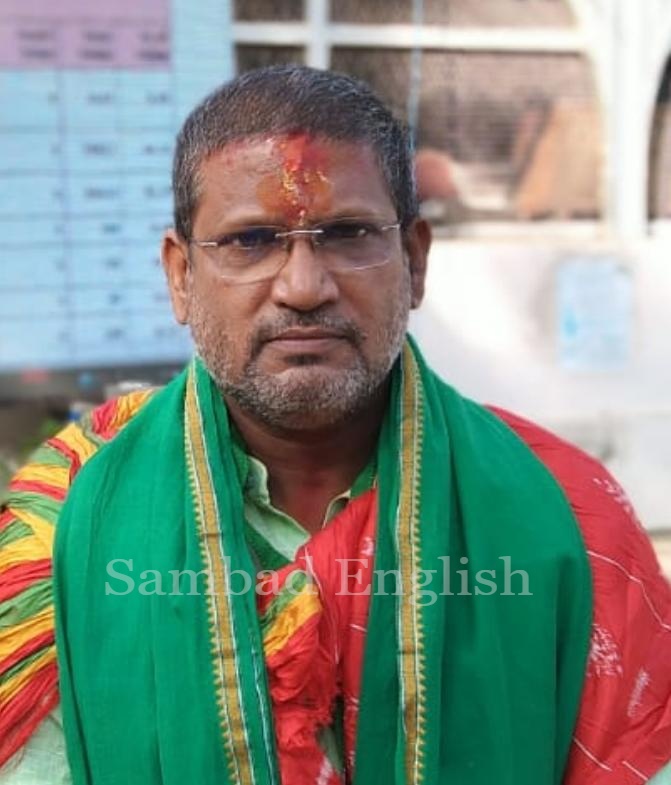 Similarly, Congress’ female candidate card failed to secure the party’s lost ground as her votes were limited to 4,901.

Besides, popular independent candidate Benudhar Barik or Benu Mausa, for whom various celebrity personalities including well-known Jatra artiste Rani Panda campaigned, lost his deposit by securing a meagre of 1245 votes.

Soon after declaration of the by-poll results, BJD members and leaders celebrated the party’s victory with much pomp and gaiety. The leads have been published on the official website- results.eci.gov.in.

A three-layer security arrangement was made for counting of votes in the Assembly Constituency held at the Collector office here .

It is pertinent to mention here that by-elections to two Assembly Constituencies- Balasore and Tirtol- were necessitated after the demise of respective MLAs Madan Mohan Dutta and Bishnu Charan Das.