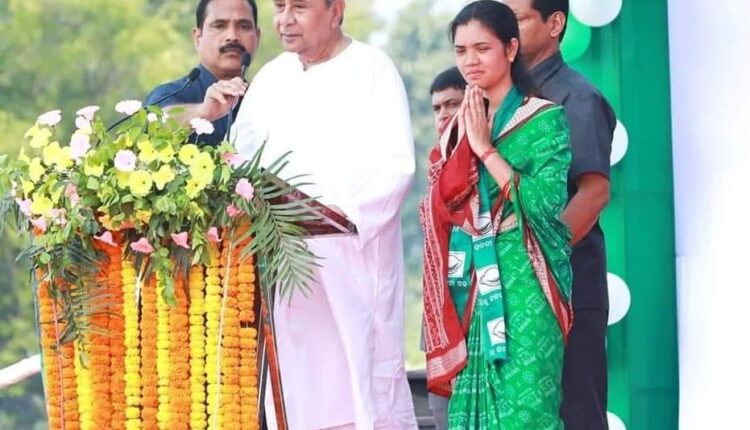 The party headed by Chief Minister Naveen Patnaik won the bye-election to Padampur Assembly Constituency with a margin of 42,065 votes.

As per results announced by the Election Commission of India (ECI), Pradeep Purohit received 77,447 votes, while 3,548 votes were cast in favour of Congress candidate Satya Bhusan Sahu in the bye-election.

Total 10 candidates were contesting in the bypoll to Padampur Assembly seat. However, the BJD managed to retain its seat in a close contest against the BJP.

The assembly seat was lying vacant after demise of BJD legislator Bijay Ranjan Singh Bariha at a private hospital in Bhubaneswar on October 2.

The bypoll was significant for both the BJD and opposition parties BJP and Congress. While the ruling party fielded its late legislator’s daughter Barsha Singh Bariha, who is daughter-in-law of BJP leader Ramaranjan Baliarsingh, anticipating a big win after the party’s debacle in recently announced Dhamnagar bypoll, the BJP nominated Pradeep Purohit to give a tough fight.

On the other hand, Congress candidate Satya Bhusan Sahu is a popular face in Padampur as the leader had represented the Assembly Constituency thrice earlier. He was elected to the Assembly from Padampur on Congress ticket in 1980, 1985 and 2004 Assembly Elections.