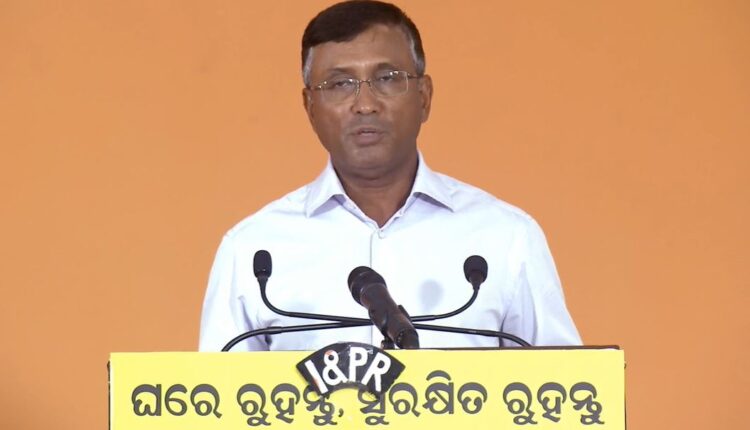 Briefing media about the decisions of the State Cabinet meeting held under the chairmanship of Chief Minister Naveen Patnaik through video conference, State Chief Secretary Asit Kumar Tripathy said the Cabinet has decided to repeal the Ravenshaw University Act, 2005 to bring all Universities under one Act. Ravenshaw University will now come under the purview of the Odisha Universities Act, 1989 and continue to function as usual.

He also stated that there have been extensive amendments of the Odisha Universities Act, 1989.

The amendments are as follows:

(i) Though Senate is the highest authority of a University, over the years it has become dysfunctional. Therefore, the concept of Senate shall be done away with.

(iii) Tenure of Vice Chancellors will be enhanced from three years to four years so that they can make some long-term contribution to the University.

(iv) Upper age limit to hold the post of Vice Chancellor shall be enhanced from 65 years to 67 years.

(v) No Vice Chancellor shall be re-appointed as VC of the same University for the second time.

At present, the State Government does not have a say in the three-member Search Committee, constituted by the Chancellor, for selection of Vice Chancellors. Therefore, an eminent academician, nominated by the State Government, shall be made a member of the Search Committee in place of the nominee of the Syndicate of the University concerned, the Chief Secretary said.

The concepts of ‘Registered Teachers’ and ‘Registered Graduates’ have become obsolete and will be done away with.