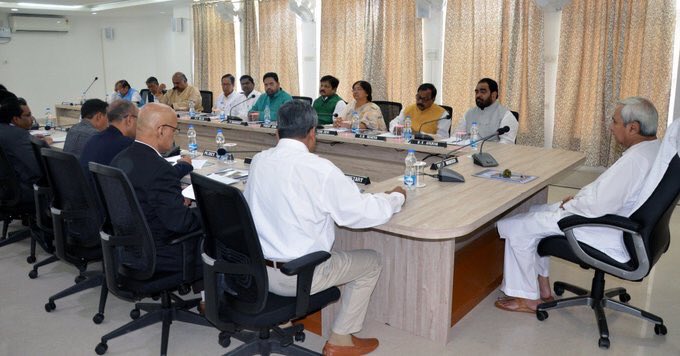 Bhubaneswar: The Council of Ministers approved the vote-on-account draft interim budget (April-July) of the Odisha government for financial year 2019-20. Finance Minister Sashi Bhusan Behera will present it in the Assembly on February 7.

The size of the interim budget would be around of Rs 55,855 crore is earmarked for implementation of KALIA and other schemes.

Besides, budget provisions have also been made for implementation of recently announced the state-sponsored schemes at the district level.

The full budget for the 2019-20 fiscal will be presented by the new government after elections in July 2019, official sources said.