Odisha Cabinet rejig: Who gets call from Naveen Niwas? 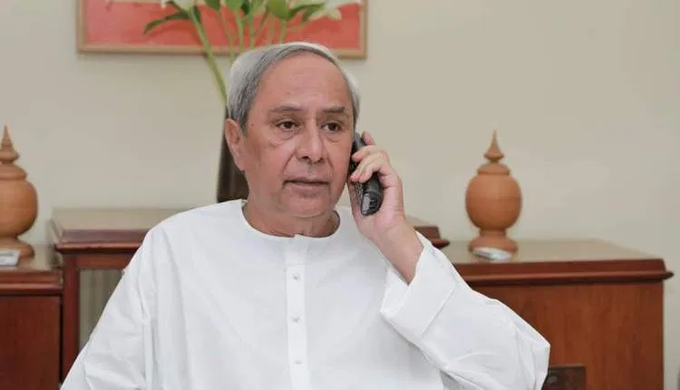 Bhubaneswar: With oath taking ceremony of the Naveen Patnaik’s new cabinet all set to take place forenoon tomorrow, the chosen few legislators of the ruling party have reportedly got confirmation call from Naveen Niwas — the Chief Minister’s residence.

Amid speculations of who made it to the probable list, party insiders have tipped the below mentioned names likely to get lucky tomorrow.

The newly-appointed ministers will be sworn-in at 11.45 am at Lok Seva Bhawan tomorrow.

Earlier in the day, all the Cabinet ministers were asked to put down their papers paving way for the new team. Besides, Speaker Surjya Narayan Patro had also tendered his resignation.