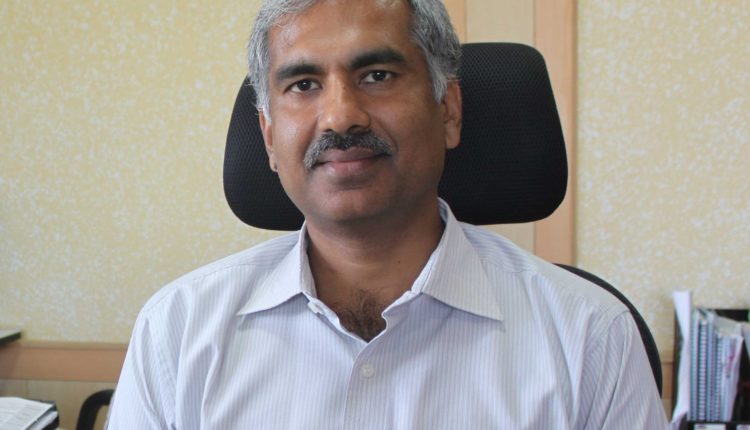 New Delhi: The Centre today appointed Odisha cadre IAS Manoj Ahuja as Chairperson of the Central Board of Secondary Education (CBSE) as part of a major bureaucratic reshuffle.

Ahuja, a 1990 batch IAS officer is currently holding the post of the Special Director, Lal Bahadur Shastri National Academy of Administration, Department of Personnel and Training.

Arti Ahuja, another 1990 batch Odisha cadre IAS officer was appointed as the Additional Secretary, Department of Health and Family Welfare. She is currently occupying the post of Special Director, Lal Bahadur Shastri National Academy of Administration, Department of Personnel and Training.

Besides them, Anurag Jain was appointed as the vice-chairman of the Delhi Development Authority (DDA). Gujarat-cadre IAS officer Katikithala Srinivas has been appointed as the Additional Secretary and Establishment Officer, Department of Personnel and Training.

Vasudha Mishra, a 1987 batch IAS officer of Telangana cadre officer, will be the Secretary, Union Public Service Commission (UPSC), according to a Personnel Ministry order.

Senior bureaucrats V Vidyavathi and Rajendra Kumar have been appointed as the Director Generals of Archaeological Survey of India and Employees’ State Insurance Corporation (ESIC) respectively.