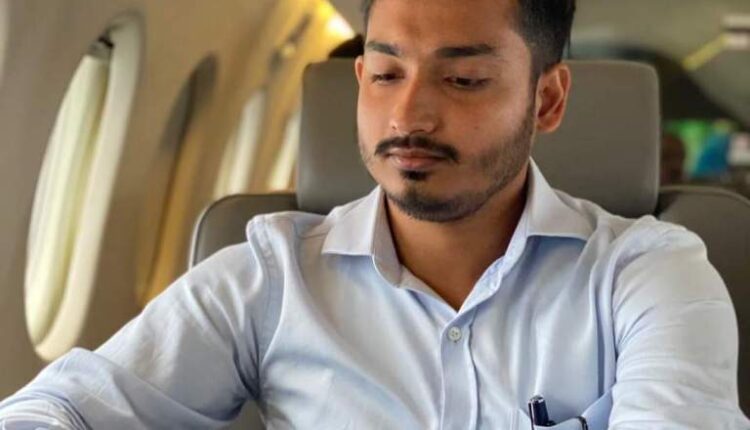 Bhubaneswar: Tata Motors Limited (TML) lodged a complaint with the Crime Branch of Odisha Police against Akash Kumar Pathak, son of IFS officer Abhay Kant Pathak accusing him of committing cheating, forgery and impersonating as the Managing Director of the company.

“It has been brought to the notice of the company on several occasions that certain unscrupulous elements have committed fraud and thereby causing harm to the reputation of TML by contacting common public with criminal intent to defraud them and collect illicit money from them on the pretext of offering them a job with TML. The modus operandi of such people is to use the Logo of TML and /or TATA Group and other easily identifiable insignia. They mention a name, and number of a person to whom they misrepresent as an official of TML,” the complaint read.

In its FIR, the company also mentioned that neither Akash Kumar Pathak mentioned in the email, newspaper articles, Linkedin or Facebook is employed by TML nor TML seeks money from any prospective candidate for recruitment. “It is pertinent to mention that there is no person in the name of Akash Kumar Pathak works for Tata Motors Limited as MD for Tata Motor Pune Passenger Division or CEO Designate,” it read.

The company sought the Crime Branch help to trace out the persons using the phone numbers 9556968888 and 7077608883 as mentioned by Akash Kumar Pathak.

Also, it wanted to trace out the culprits involved in the matter and ensure that such activities are discontinued forthwith and appropriate steps are taken against the people behind this act of fraud, forgery and impersonation.