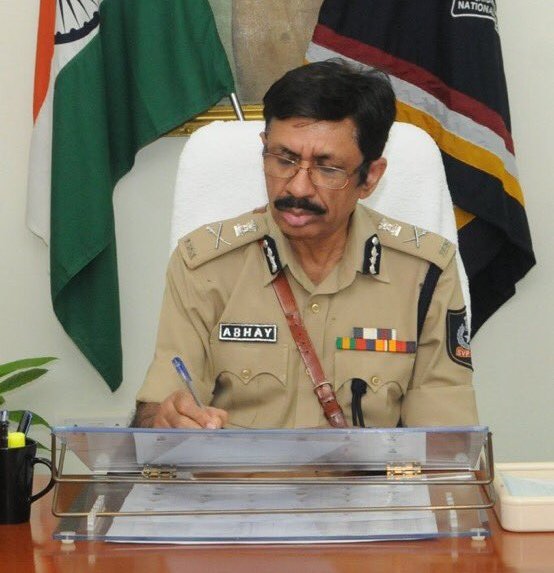 Prior to this, the 1986 batch IPS officer held the post of Director General of the Narcotics Control Bureau (NCB).

His earlier central government appointments include Additional DG (Training) in CRPF and Inspector General in the Bureau of Police Research & Development (BPR&D) in Government of India.

In his home state, he was the chief of Odisha Crime Branch, Director of State Intelligence and the Director in the Directorate of Printing, Stationery and Publication of the Odisha government.