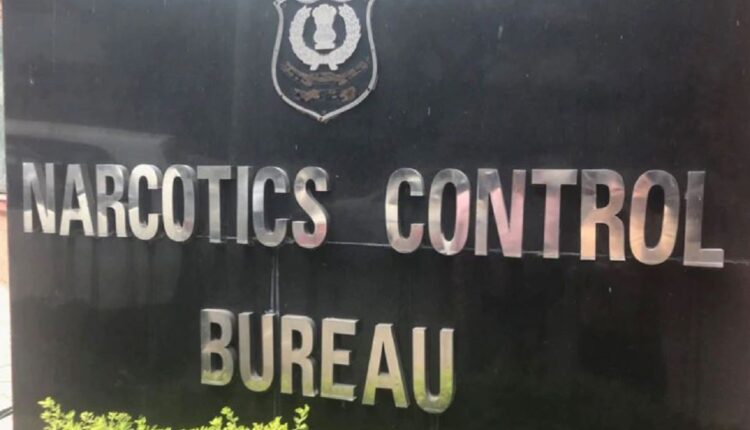 Singh, Additional DG of Police, Modernisation, Odisha will relinquish the charge and proceed to join the NCB, the notification said.

Odisha Government had recently promoted him to the ADG rank. He was heading the Drug Task Force of the Twin City Commissionerate Police and played a major role in busting several drug trafficking rackets.

Xiaomi Mi 10i launched in India

Odisha: Girl attempts suicide after her marriage called off