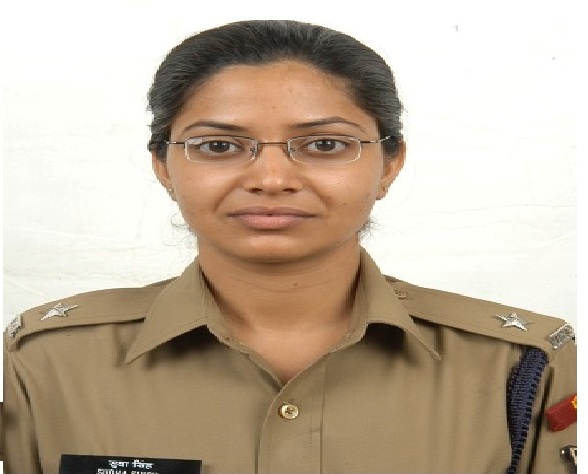 Bhubaneswar/ Jagatsinghpur: Odisha cadre IPS officer Sudha Singh received a central posting and will hold the post of Superintendent of Police (SP) in the Central Bureau of Investigation (CBI) .

The 2006-batch cop was appointed as SP of Jagatsinghpur district in February this year. She held the same post between 2014 and 2016, as well.

The former SP of Vigilance Directorate in Odisha has been appointed on deputation basis against the vacancy of SP post in the CBI for an initial tenure of four years.