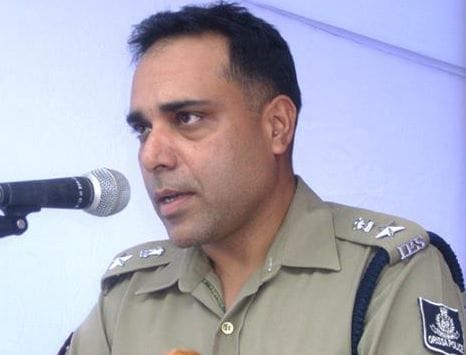 Even as his central deputation is still valid, he has chosen to join service in Odisha.

Lal was deputed to the Central Government as Class-I Executive Cadre of the Cabinet Secretariat in June 2020. He was on the deputation for a period of four years at the Centre. Prior to his appointment in the RAW, he was serving Odisha as the DIG of Police (northern range), Sambalpur.

Meanwhile, Odisha cadre IPS Officer Satyajit Naik, who was on central deputation as the SP of NIA, has been sent back to home state before completion of his tenure.

Anupria Goenka: Best part of ‘Aashram’ was getting to work with Prakash Jha