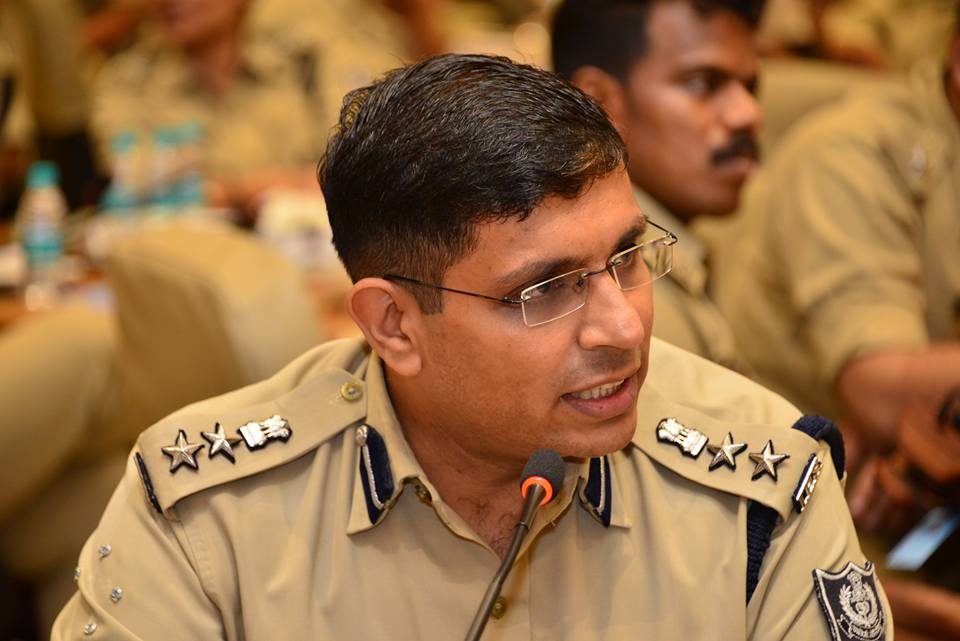 The state government had relieved him for central deputation on July 18, a Home Department notification said.

The 2005-batch cop was earlier posted as Sambalpur Superintendent of Police (SP).

The former Cuttack DCP has been appointed on deputation basis for an initial period of four years. He is the recipient of Governor’s Medal in 2017.