Odisha cancels leave of government employees ahead of Cyclone Sitrang 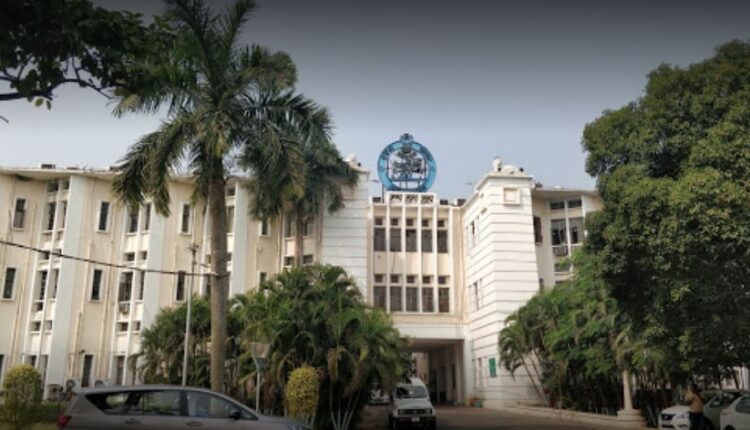 Bhubaneswar: The Odisha Government today cancelled the leave of its employees from October 23 to 25 in view of the forecasted Cyclone ‘Sitrang’.

It has directed the employees of the districts likely to be affected not to leave headquarters during the period.

On the other hand, the government today convened a meeting at 4 pm, where senior officials and the Special Relief Commissioner (SRC) will chalk out strategy to tackle the cyclone situation.

Worth mentioning, a cyclone is likely to form over west-central Bay of Bengal after October 22, the India Meteorological Department (IMD) forecasted today.

A low pressure area is likely to form over southeast and adjoining eastcentral Bay of Bengal during the next 48 hours, the IMD said.

The system will be named as Cyclone Sitrang in the case of its intensification into a cyclonic storm.