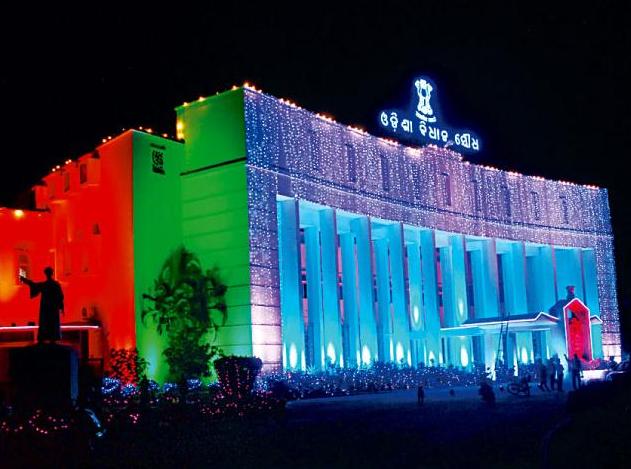 Odisha capital celebrated its 68th Foundation Day today. Government offices, iconic buildings and key junctions of the city were decked up and special functions were organised to mark the day.

A parade was organised in front of the Assembly in which Speaker Niranjan Pujari took the salute.

Rajdhani Gourav Samman was awarded to 13 denizens on the occasion. A picture exhibition was also organised at Jayadev Bhavan. Besides, various other cultural programmes are underway as we write this report.

Here we bring you a glimpse of the celebrations since last night.

It may be noted here that India’s first Prime Minister Jawaharlal Nehru laid the foundation stone of the city On April 13, 1948. German architect Otto Koenigsberger had designed the city’s masterplan in 1948 for a population of 40,000. It is among the first four planned cities of India.

9 mines in Odisha to be auctioned by year end