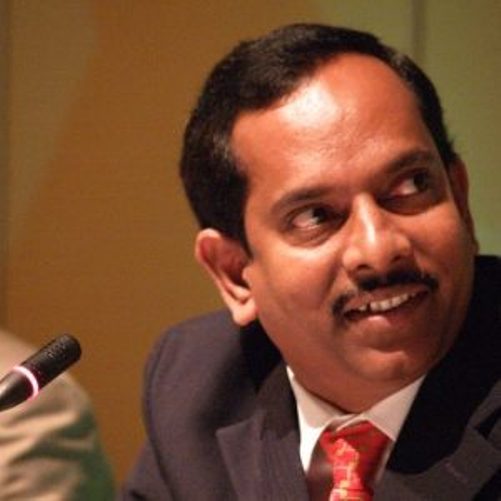 The Commissionerate police in its six-page report submitted to Odisha Human Rights Commission here on Wednesday, made it clear that Jena has no direct or indirect link with the controversial sex video, which had alleged connection in death of Rishi.

Based on allegation against Mayor Jena for his involvement in Rishi murder case following the controversial sex video tape surfaced in media, police had sent the mobile phone of Rishi to Kolkata-based forensic laboratory for examination.

However, police found no evidence against Jena in the sex video.

The police in the report said that Rishi died due to excessive consumption of alcohol and drugs.

The report said that Mayor Jena had not called on anyone on the day of the incident. Even, he has no link with the drug peddler arrested by police. Only he had conversation with Rishi’s maternal uncle Rajkishore Mallick on telephone after death of Rishi as he was sharing healthy relation with him.

During investigation into alleged murder case by tracking the mobile phones of Rishi’s girlfriend and friends, police came to know that they had talked to him one month ago of his death. The allegations made by them could not be made clear during the probe.

Media reports said that Rishi had spent night with his roommates having party at mess on May 5, 2016. His friends informed Khandagiri police after he did not wake up from his sleep in the morning and rushed him to Capital Hospital, where he was declared dead.

The preliminary investigation said that excessive consumption of alcohol and drugs was the cause behind death of Rishi. However, the case turned critical after a controversial sex video-tape went viral featuring Jena and a woman. The opposition members and others claimed that the video tape was linked with death of Rishi.

The Rishi death case had created a huge uproar in the political circles in the State with opposition political parties seeking immediate arrest and resignation of Jena from Mayor post.

Man strangulates widow to death in Odisha, surrenders before police