Odisha capital Planetarium to get makeover with 3 additional shows 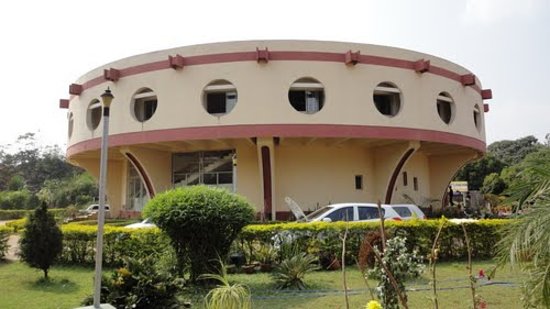 Bhubaneswar: City-based Pathani Samanta Planetarium is all set to start three additional new shows for its audience after a month as part of its makeover project.

The number of programmes will be seven with addition of three new shows featuring process of creation of species and creatures in the world, creation of universe and seven wonders in space at time duration of 30-35 minutes each.

Planetariums to reopen in Odisha from February 2

All the seven programmes including three will be showcased in six days a week at the Planetarium for audience, said Pathani Samanta Planetarium deputy director Subhendu Patnaik.

Besides, there will be arrangement for conducting online quiz for the children visiting the planetarium.

The purpose behind showcasing these to make common people aware of nuclear power, its significance and negative effect, said Patnaik.

As part of the makeover project, the seats and maintenance free chairs will be replaced with the luxury chairs at planetarium.

Currently, there are 187 seats at planetarium for four shows based on three subjects. The new chairs will be installed in the month of July or August this year.

Meanwhile, Odisha government has decided to set up four new planetariums in the state.

While the authorities have identified 3.5 acre land in Rayagada for the planetarium, 10 acre has been identified in Gopalpur. The construction work for these planetariums will begin soon by IDCO, Patnaik informed media.

Here’re the places where we can see solar eclipse in…