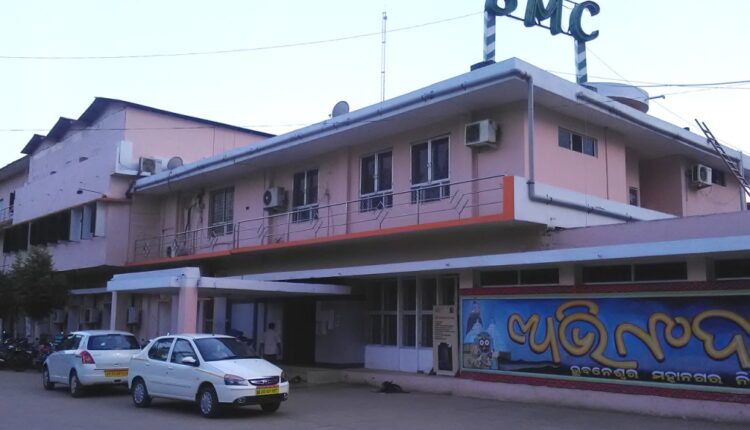 Bhubaneswar: Women Mayors will be elected for two municipal corporations including Bhubaneswar Municipal Corporation in the State.

The post of Mayor of Cuttack Municipal Corporation (CMC) will be for an unreserved Corporator.

The Housing and Urban Development Department in the gazette notification invited objections and suggestions from general public on the reservation for the post of Mayor. The suggestions and objections are to be filed before the Director of Municipal Corporation within a period of 15 days from the date of the publication of the notification.

The process for election to urban local bodies (ULBs) in the State has started with delimitation of wards. The ULB poll is expected to be held after panchayat elections in February this year.

Urban local body elections have never been held in Sambalpur and Rourkela after they were upgraded to municipal corporations in November 2013 and November 2014, respectively.