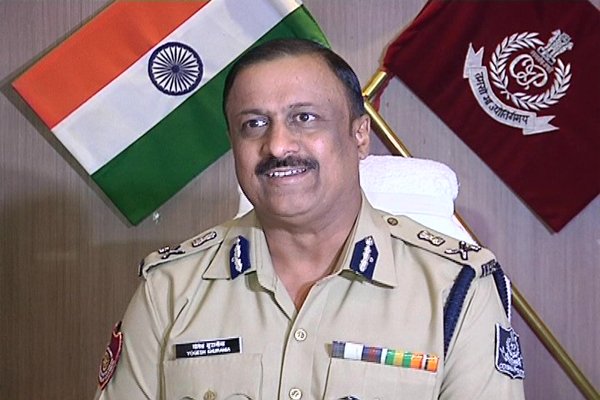 Bhubaneswar: Keeping in view the rising number of vehicles and road users in Bhubaneswar and Cuttack, the State government will set up the second traffic police station in Odisha capital.

Informing to the media about the move, the Cuttack-Bhubaneswar Twin City Police Commissioner Y.B. Khurania said a proposal in this regard was sent to the State government.

The city’s top cop said traffic unit at Chandrasekharpur area here would be converted into traffic police station and eight police stations in the city will come under the jurisdiction of new PS.

The State government will invest around Rs 1.91 crore for the new traffic PS which will be manned by 170 staff including an inspector, Khurania added.

The government will provide 15 bikes and 2 jeeps for the police personnel at the new police station.

Sundar Pichai is one of SRK’s ‘favouritest’ people in world