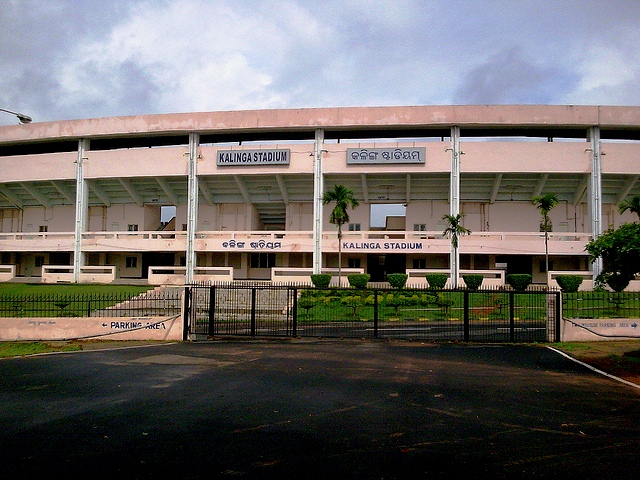 The 22nd Asian Athletics Championship will be held at Kalinga Stadium in Odisha capital in July this year as Ranchi pulled out from hosting the international event.

“Bhubaneswar will host Asian Athletics Championships in July this year. Kalinga Stadium is the best venue for the event,” Athletics Federation of India (AFI) president Adile J Sumariwalla said after visiting the venue.

Earlier on March 2, AFI Secretary CK Valson had visited the infrastructure here at the stadium.

The international athletics championship is scheduled to be held from July 1 to 4 whee nearly 800 athletes from 45 countries are expected to take part in the event. Worth mentioning, the winners of the Asian meet will directly qualify for the World Championship to be organised in London from August 4 to 13.

Bhubaneswar will be the third city in India to host the athletics championship after New Delhi (1989) and Pune (2013).