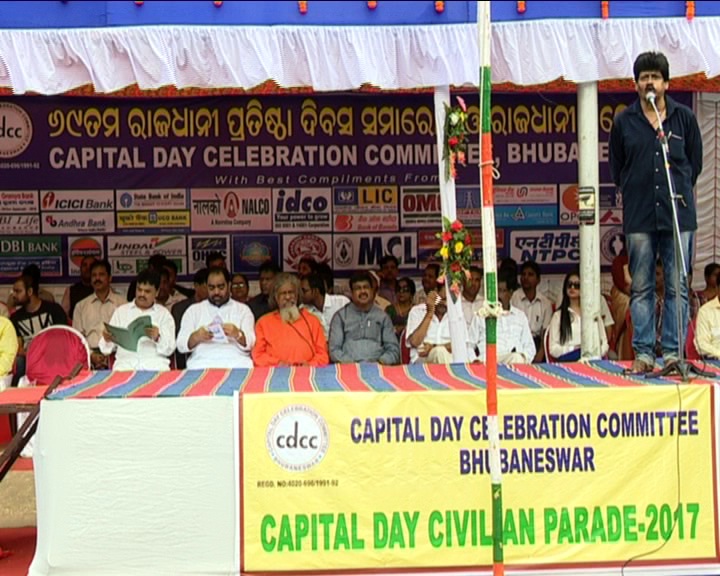 The 69th foundation day of Odisha capital was celebrated today with much gaiety.

Thirteen persons, who have achieved success in various fields, were felicitated during the programme.

Besides, several programmes are being held today to mark the foundation day of Bhubaneswar.

One burnt to death as truck, Hyva catch fire after head-on collision in Odisha