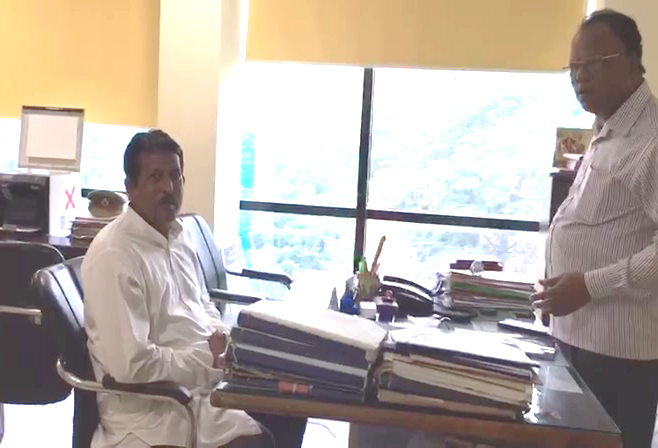 On the last day of his second phase remand, the STF today grilled former Kendrapara councillor Hifzul Rehman about his involvement in expansion of Tito’s business and crime network.

On the other hand, a three-member special team formed by the DIG today left for Kendrapara to raid Tito’s Kendrapara house. The team, including a DSP and two lady inspectors, will also quiz Tito’s wife Benajir Bibi for reportedly owning most of the assets of the gangster. Sources said Benajir, who is a housewife, owns a few petrol pumps, BIPL company, an Audi car and huge cash deposits in banks.

Meanwhile, the STF will produce the gangster before court today on completion of his second phase remand. Sources said, the team will approach the court to take him on another five-day remand for further interrogation.