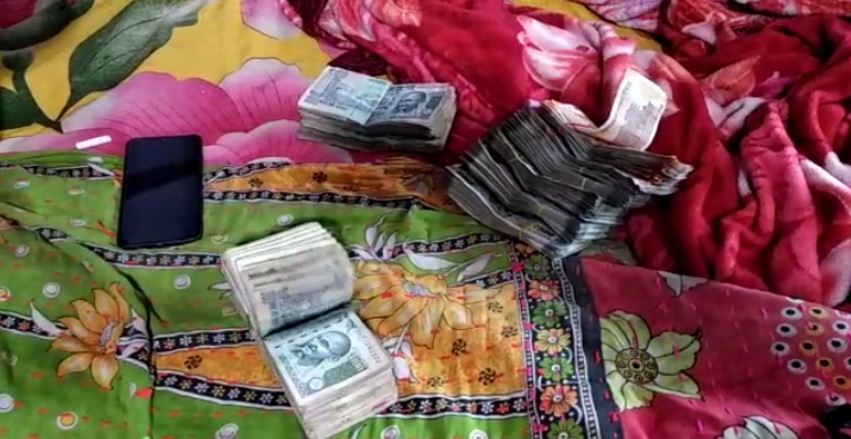 Headed by DSP Manoj Rout, a special team of CB officials along with one platoon of police force conducted simultaneous raids at Jhadeswarpur and Sheikhbar villages.

During the raids, the cops seized cash worth more than Rs 2 lakhs, gold and other important documents from the houses. The search drive was underway till last reports came in.