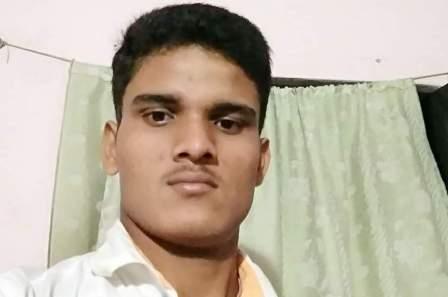 Bhubaneswar: An Income Tax official in Khurda was arrested by the CBI on charges of receiving bribe from a jeweller today.

According to sources, Income Tax official Sumanta Sekhar Sahoo had sought Rs 40 lakh as bribe from the jeweller to show him undue favour in a case.