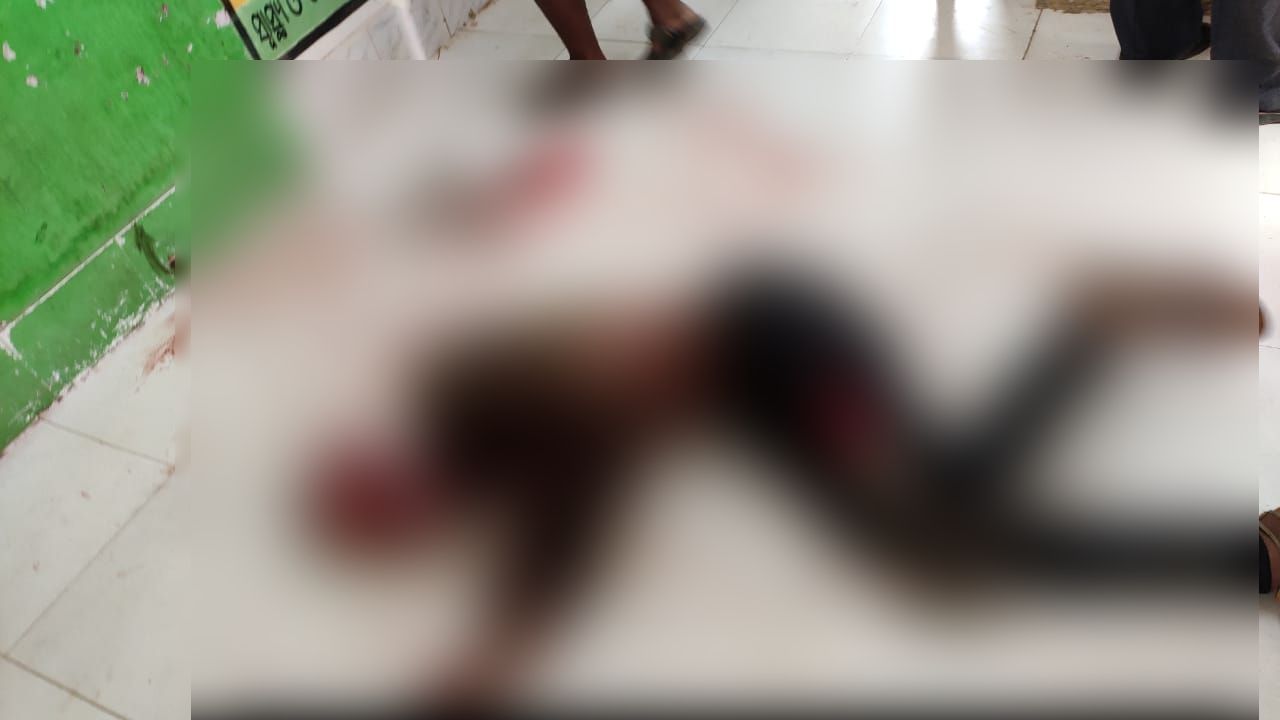 Bhadrak: Two looters, who attempted to snatch a gold chain from a woman, met with a severe accident while trying to flee after committing the crime on NH-16 near Kushagadia in Bhandaripokhari of Bhadrak district today.

However, both have been admitted to a hospital here in critical condition.

Sources said when the woman was travelling on a scooter, the two miscreants came on a bike and snatched away a gold chain from her neck. When she screamed for help, some passerby chased after the accused duo. The two offenders later met with an accident as the bike lost control due to speed driving.

Later, the locals recovered the chain and handed it over to the woman. They also admitted the two, who are said to be the residents of Ganjam district, to a hospital here for treatment.