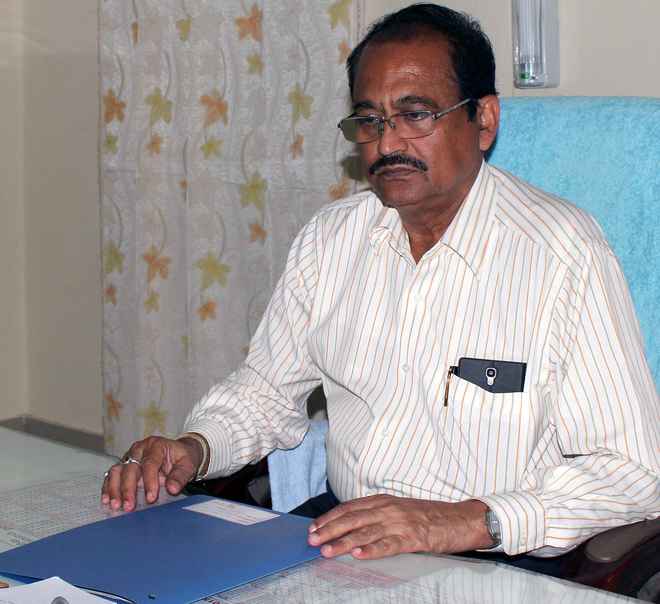 The Commission had asked these chit fund firms to make their stand clear before it. However, none of these companies or their representatives appeared before the Commission during the hearing.

The small depositors were identified on the basis of affidavits filed by them for getting back their deposit amount.

The Justice MM Das in its next report to the government will mention about the small depositors recommending refund of their deposits.

After verifying the affidavits in fourth phase, the Commission has issued fresh notice to 15 chit fund firms including Nabadiganta Capital Services asking its Managing Director Anjan Kumar Baliyarsingh to appear on December 19.